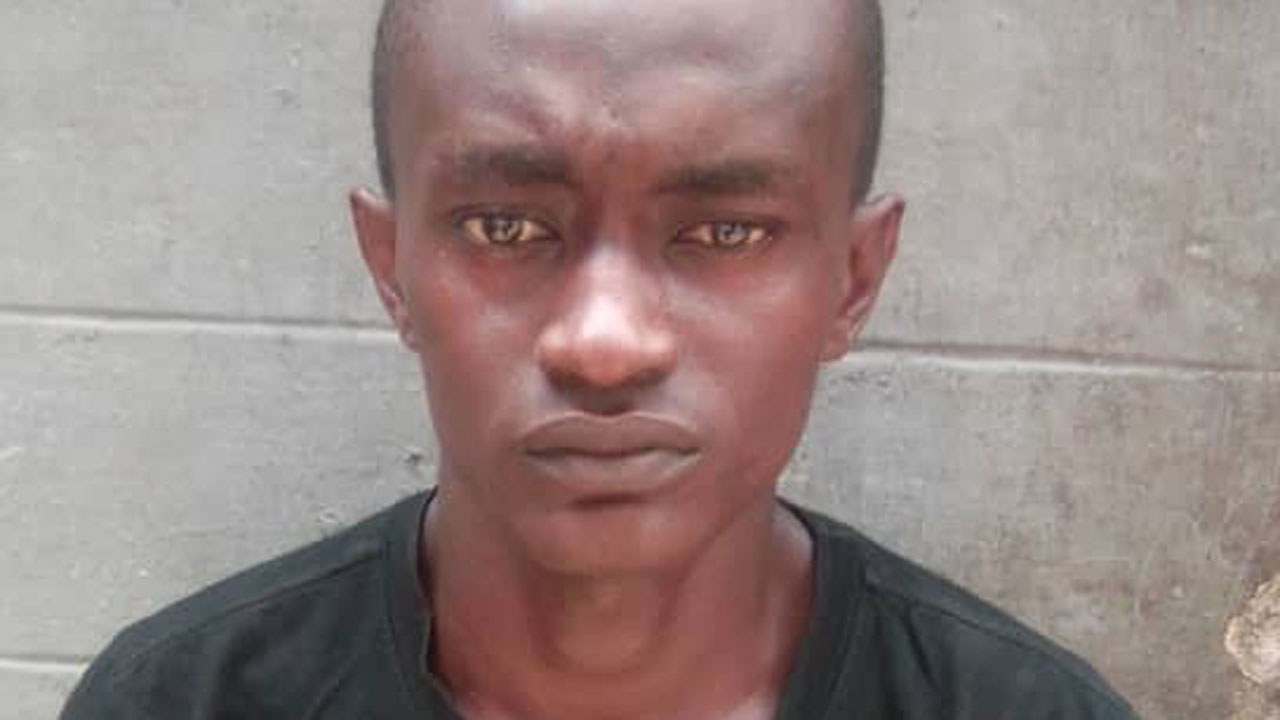 The state’s Police Public Relations Officer, DSP Bright Edafe, said one Abdulrazak Mohammed, 25, and his gang, on April 4, 2021 attacked the deceased at Hausa Quarters, Warri, at around 1.00p.m.

According to Edafe, the chairman of Vigilante Group of Nigeria (VGN), Zone 12, Hausa Quarters, Warri, reported that he received a phone call from one of his members, Onajite Okolejo who, working under his unit, said that he was being attacked by some armed gang.

He said following the information, the police patrol team of ‘A’ Division, Warri, led by the DPO, CSP T.Y. Mammud, mobilised his men to the scene and rescued the victim who was later taken to the hospital, where he made what the police called a dying declaration that one of the suspects that attacked and shot him was a boy called Sahlisu also known as Black Arrow.

According to Edafe, the attacker is the biological son of Etsu Nupe of Hausa Quarters, Warri, who was arrested as ordered by the state commissioner of police, Ari Mohammed Ali.

“In compliance with the CP’s directive, the police moved into action, expanded its tentacles through intelligence gathering and discreet investigation tracked and arrested one Abdulrazaq Mohammed, 25, who confessed to be among the gang that murdered the victim, which also corroborated what the deceased had said, that it was him and Etsu Nupe’s son, Sahlisu that attacked and shot the deceased”, the police spokesman said.