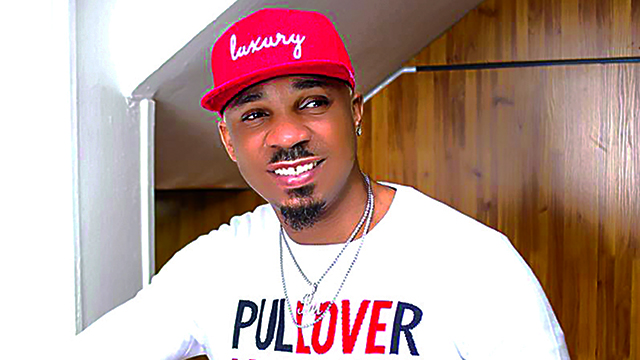 Operatives of the Nigerian Police Force, Lagos State Command have arrested socialite, Mike Eze-Nwalie Nwogu, known as Pretty Mike over the alleged breach of COVID-19 protocols at the Cubana Nightclub.

The controversial Instagram celebrity was arrested following a raid of the red light hangout spot. 172 workers and clubbers at the Victoria Island branch of the facility were also arrested.

The Guardian gathered that Pretty Mike, who is famed for gatecrashing into a wedding with six of his pregnant girlfriends, was being detained at the Bar Beach Police Station on Ahamdu Bello Way, Victoria Island, Lagos.

Confirming the arrest, the Lagos Commissioner of Police (CP) Hakeem Odumosu said Pretty Mike, who is believed to be a director in the Cubana group, would be charged to court.

“We have arrested him and I have directed that he be transferred to Ikeja where he would be charged to court,” Odumosu said.

He stated that the Lagos State Police Command has been on the trail of the owner of Cubana accused of violating a curfew imposed on residents by the Lagos State Government.

Police officers had stormed the clubhouse in the early hours of Saturday and arrested the fun-seekers following a hint that there is a large gathering at the venue contrary to the COVID-19 prevention rules of Lagos State.

Parading the suspects on Sunday, February 28, Odumosu said the suspects were arrested for violating the COVID-19 protocol and would be charged to court. He stated that the owner of the facility had reportedly fled the scene on sighting police officers.

Odumosu explained that due to the pandemic, social engagements involving large gatherings were banned, while in some cases, it will be subject to the approval of the Lagos State Safety Commission.

“Despite all the efforts by the state and the policies being rolled out, most youths who are the leaders of tomorrow still find it difficult to comply. Ladies and gentlemen were arrested in the early hours of Saturday — around 2 am — at Cubana nightclub, Victoria Island,” Odumosu said.

“There were 172 of them in a club — no social distance, no face masks — which creates an environment for COVID-19 to spread. They have violated the law of the state, and the law will take its course.”