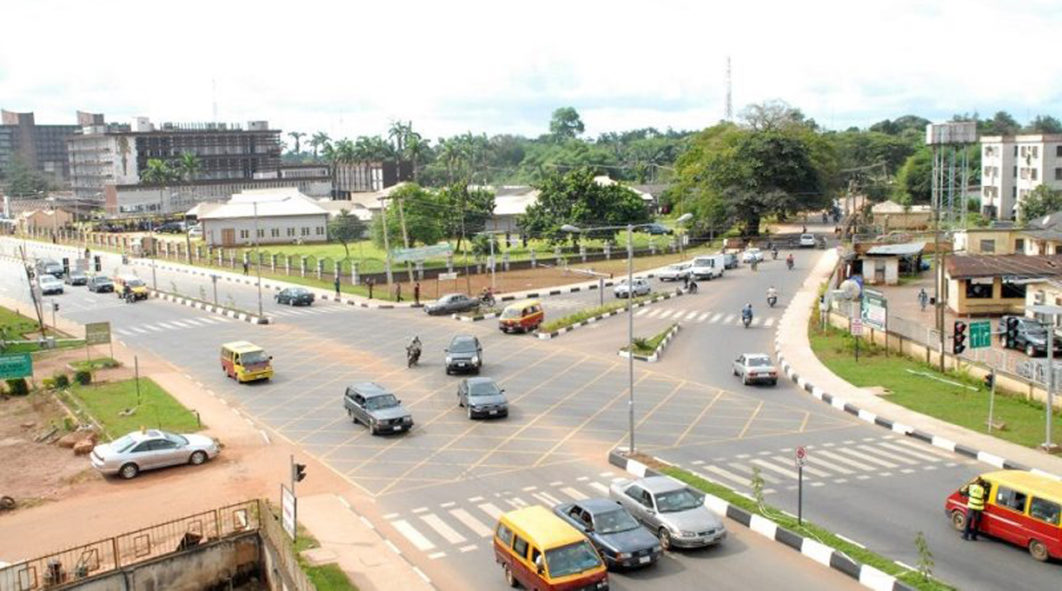 The Police Command in Delta has confirmed the arrest of three suspected kidnappers and the rescue of their victim.

The Command’s acting spokesman, DSP Edafe Bright, confirmed the development to newsmen in Warri on Monday.

He identified the victim as Peter Okologo.

Bright said the suspects were arrested on Saturday by operatives of the Rapid Response Team of the ‘A’ Division, Warri, led by its Divisional Police Officer (DPO), CSP Tanko Mahmud.

“On April 24, 2021 at about 10 a.m., a complaint was received by the DPO ‘A’ Division, Warri, CSP Mahmud that on April 23, one of the suspects from Ogbori Community in Warri led a group of armed men, alleged to be in military uniforms with guns and other weapons, stormed Okologo’s house and whisked him away to an unknown destination after firing gun shots.

“Mahmud, on getting the report, mobilised the Rapid Response Team from the Division into action. They arrested another suspect, who led the kidnappers to the victim’s house.

“Police recovered three empty shells from the scene,” he said.

Bright said that the suspects, thereafter, led the police team to Sapele where the victim was taken hostage.

“After thorough interrogation, the suspects led the police team to Sapele, where the DPO, Sapele Division, CSP Harrison Nwabuisi, also mobilised men from the Division and joined forces with men of ‘A’ Division, Warri.

“One suspect was arrested at the kidnappers’den, who had already demanded for the sum of N1 million as ransom.

“He was arrested while trying to collect the said ransom.

“The kidnapped victim was, however, rescued by the police while the suspects are in the police custody,” he said.

According to the Police spokesman, investigation is still in progress, while the command is on the trail of the fleeing members of the gang.