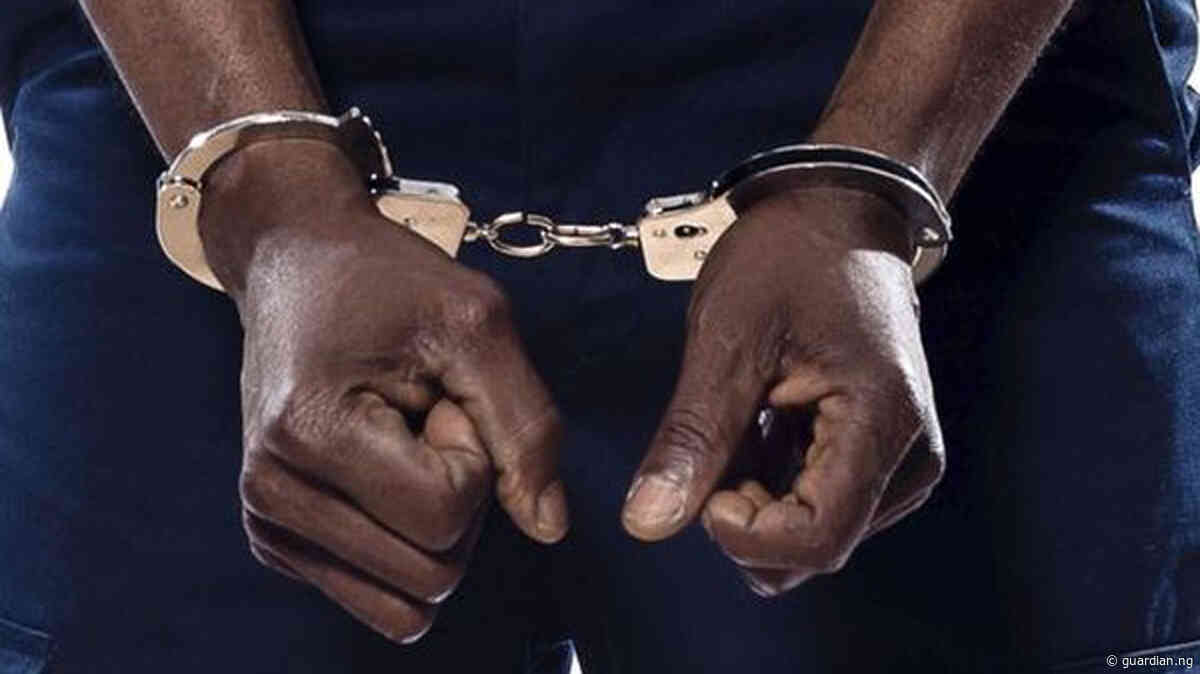 The suspects reportedly attacked the village in the early hours of Thursday, setting some houses ablaze and inflicting a deep machete cut injury on one Ismaila Alabi.

According to a statement, signed by the State Police Public Relations, Abimbola Oyeyemi, yesterday, he said based on report lodged with the police, the Area Commander, Ayetoro, ACP Anthony Aruna, mobilised his men, hunters and youths to the scene where the entire area was thoroughly combed.

“The combing exercise was extended to Igboaje bush where one Musa Yusuf was apprehended with a gun and blood-stained cutlass. His arrest led to the arrest of two others namely: Usman Mohammed and Aliyu Abubakar, who are strongly believed to be part of those who launched the violent attack. The injured victim was quickly rushed to the general hospital for treatment,” he said.

Oyeyemi said the Commissioner of Police, Edward Awolowo Ajogun, has ordered the immediate transfer of the suspects to state criminal investigation and intelligence department for further investigation. He also directed massive manhunt for the rest arsonists with the view to bringing them to justice.