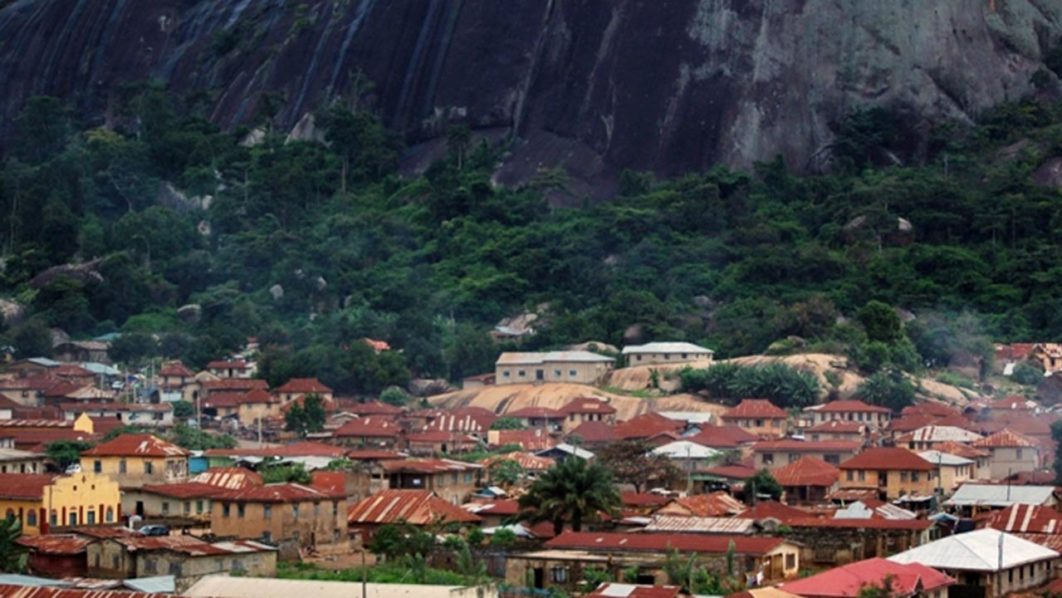 The Police in Ekiti State have arrested a 16-year-old girl alongside three accomplices for faking her own kidnap.

Police spokesman, ASP Sunday Abutu, said on Saturday at Ado-Ekiti that the suspects were arrested on Thursday at their hotel hideout.

Abutu said the supposed victim admitted that she conspired with those arrested to actualise her dream of becoming an actor as against studying medicine, which was her mother’s choice.

He explained that the girl said she conspired with the others to raise money from her family members to enable her to relocate from Ekiti State to pursue her dream.

“She said she did it since her mother had insisted that she goes through medical field as against her dream of becoming an actress,’’ Abutu said.

Abutu said one Bolaji Femi of Bawa Estate, Ado-Ekiti, reported to the police on Tuesday that her sister who left home for school at Christ’s School, Ado-Ekiti, on Monday did not return home.

She told the police that an unknown person picked a call made to her phone and confirmed that she was in the custody of kidnappers.

The “unknown person’’ said the supposed victim would not be released until a ransom of N500,000 was paid to a particular bank account.

Abutu said the police tracked the owner
of the bank account and he was arrested.

He said the account owner, who is also a friend to the girl’s boyfriend, led operatives to a hotel in Ado-Ekiti, where the supposed victim, her boyfriend and one other accomplice were apprehended.

Police arrest Nollywood producer, Omoruyi, one other with guns in Delta

Police arrest Nollywood producer, Omoruyi, one other with guns in Delta