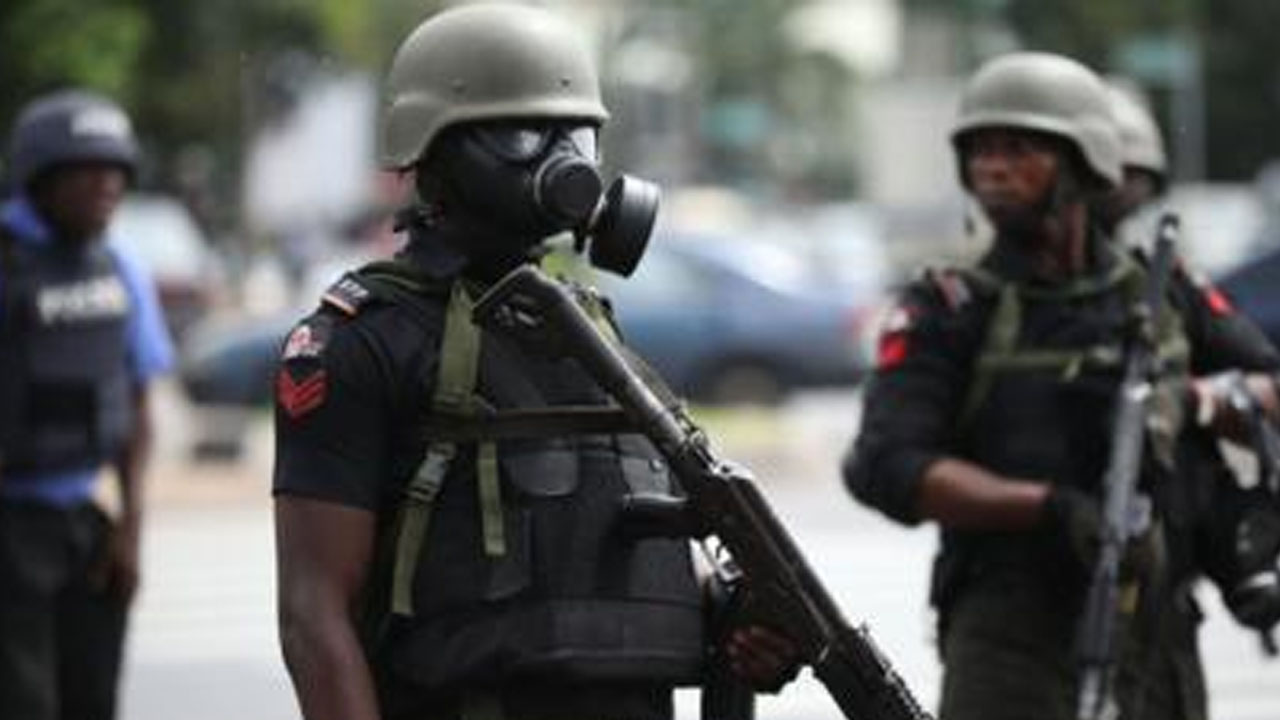 Operatives of the Anti-kidnapping Unit of Bayelsa State Police Command have arrested a 28-year-old man, who allegedly specialises in fabricating and selling locally-made guns.

In a statement on Wednesday in Yenagoa, the command’s Police Public Relations Officer (PPRO), SP Asinmin Butswait, said that the suspected gunrunner belonged to the Bobos Cult.

Butswait said that the suspect had produced and sold a number of locally-made guns to cultists and armed robbers in Bayelsa.

The PPRO said that the suspect was arrested on a tipoff.

According to him, the detectives are now on trial of cultists and others who purchased locally-made arms from the suspect.

He said that the Commissioner of Police in the state, Mr Mike Okoli, had called for continued cooperation from members of the public to enable police to succeed in their fight against criminality.