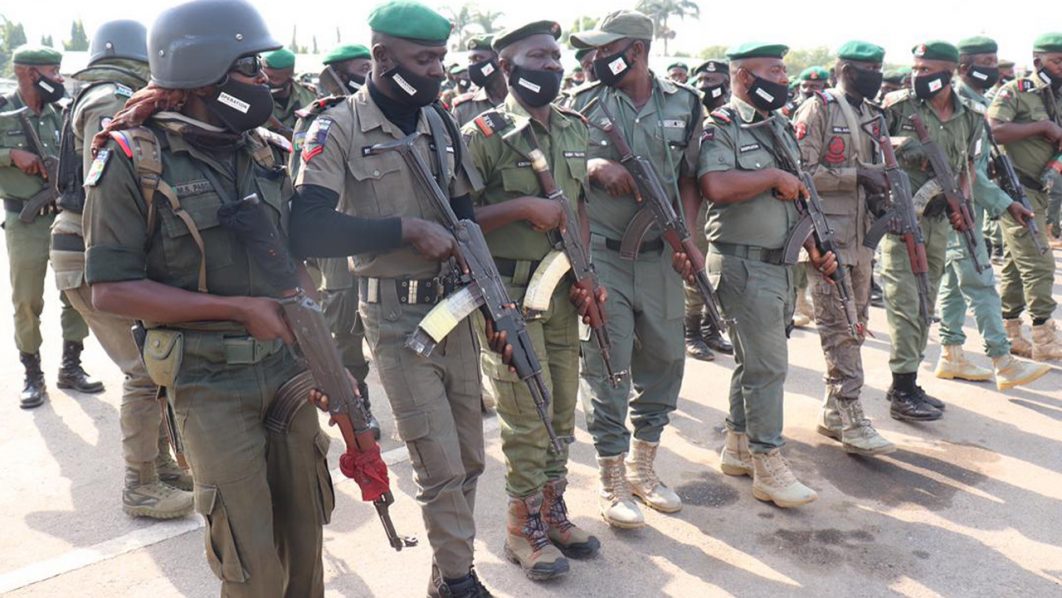 The Police Command in Benue has arrested one suspect in connection with the gruesome killing of Mrs Eunice Aganya, wife of former retired Deputy Inspector General of Police (DIG), Ibezimako Aganya.

The state Police Public Relations Officer (PPRO), DSP Catherine Anene, disclosed this in a statement which was made available to the News Agency of Nigeria (NAN) in Makurdi on Sunday.

Mr Aghanya, who retired as a DIG, was a former Commissioner of Police in Benue.
The police had on Saturday confirmed the gruesome killing of the retired DIG’s wife in her Makurdi residence by unknown gunmen.

Anene said that the Commissioner of Police (CP) in Benue, Mr Audu Madaki, had ordered a full scale investigation by the command’s Criminal Investigation Department.

The CP was quoted in the statement as saying that serious efforts would be made to apprehend the culprits.

He said police received information on Saturday that late Eunice who resided on Austin Iwar Street, off David Mark Bye-pass, Makurdi, could not be seen by her co-chiefs who had planned to pay a courtesy call on a royal father in Makurdi.

“Police detectives who received this report swiftly moved to her house where she resides alone behind her bakery.

“Her car was seen parked in front of her gate and her fence broken into but her doors were locked.

“The team noticed blood stains on the window of the deceased and curiously broke into the house where they found the lifeless body laying in a pool of blood with a deep cut on the head,” he stated.

The CP said her body had been deposited at Bishop Murray Hospital Morgue.

NAN reports that Mrs Aganya before her death was the owner of Euniland Bread bakery .