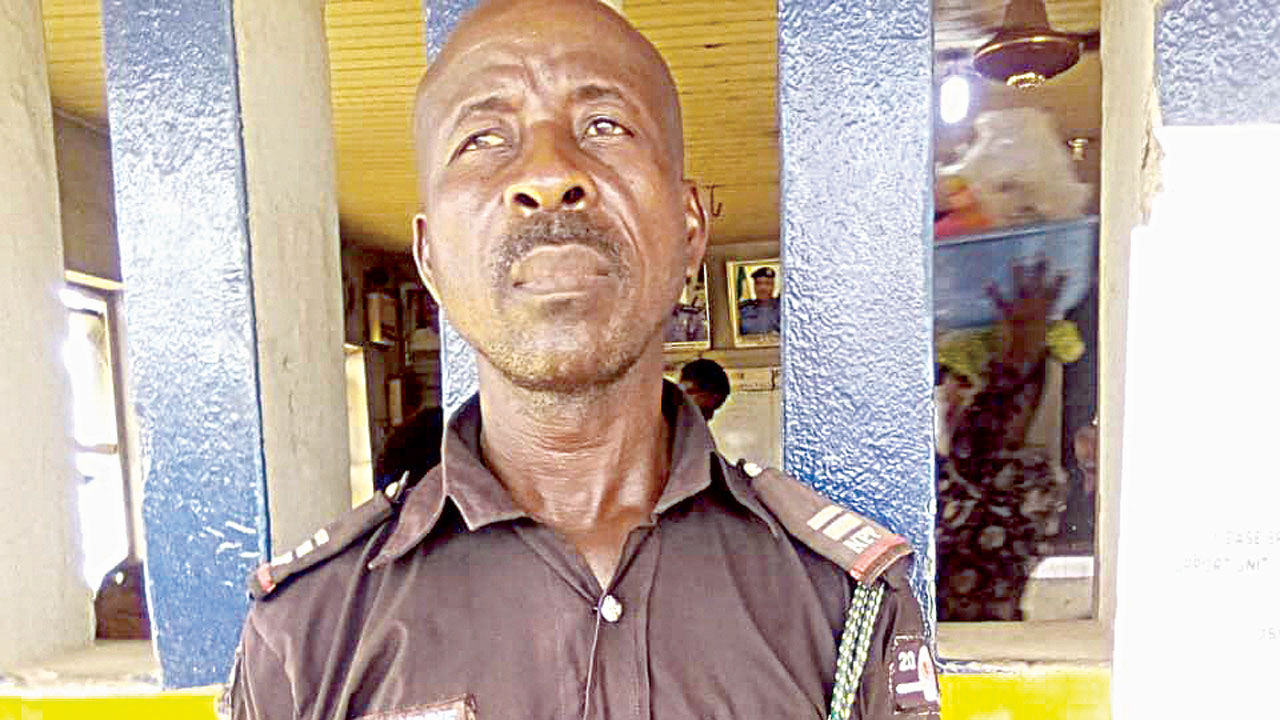 The Commissioner of Police, Lagos State, Hakeem Odumosu, has condemned impersonation by some individuals who parade themselves as security operatives and ordered the divisional police officers and detectives to be vigilant and expose impersonators.

The police boss decried cases where dismissed officers and civilians parade selves as serving members or personnel of the police, the military and security agencies, including the Lagos State-owned agencies to perpetrate illegal acts in the metropolis.

Odumosu has directed the DPOs, intelligence officers and heads of department in the command to go after impersonators and cause them to face the full wrath of the law as many Lagosians are being deceived by their conducts and antics.

The police chief further directed that every police personnel in the state must always possess police warrant card or identity card as a major means of identification, even in uniform, being a practice in the police.

He directed the Deputy Commissioner of Police, CID Panti, Yaba, Adegoke Fayoade, to immediately prosecute one Anya Okorie, 45, of No 7, Alabata Street, Ikotun, Lagos, who was arrested by operatives attached to Ketu Division and one Usman Ali, 21, of No 51, Ali Balogun Street, Ijora Oloye, Lagos, arrested with the Nigerian army camouflage vest by operatives attached to Surulere division to court for impersonation.

According to the police spokesman, Muyiwa Adejobi, “The fake inspector, Okorie, was arrested wearing a complete police uniform with the rank of Inspector of Police at Ketu, while parading himself in a suspicious manner.

“Usman was arrested within the premises of Surulere division when he and his accomplice, now at large, chased and attacked one Onyema, with a jack knife in the division, putting on camouflage vests.

Usman Ali has been charged to Magistrates’ Court 3, Surulere, while Okorie was billed to be charged to court on February 18, 2021.

“The Commissioner of Police, Lagos State, Odumosu, therefore, assured the general public that the command will work with other security agencies in the state to fight acts of impersonation in order to sanitise the system and solidify the security platforms of Lagos State.”