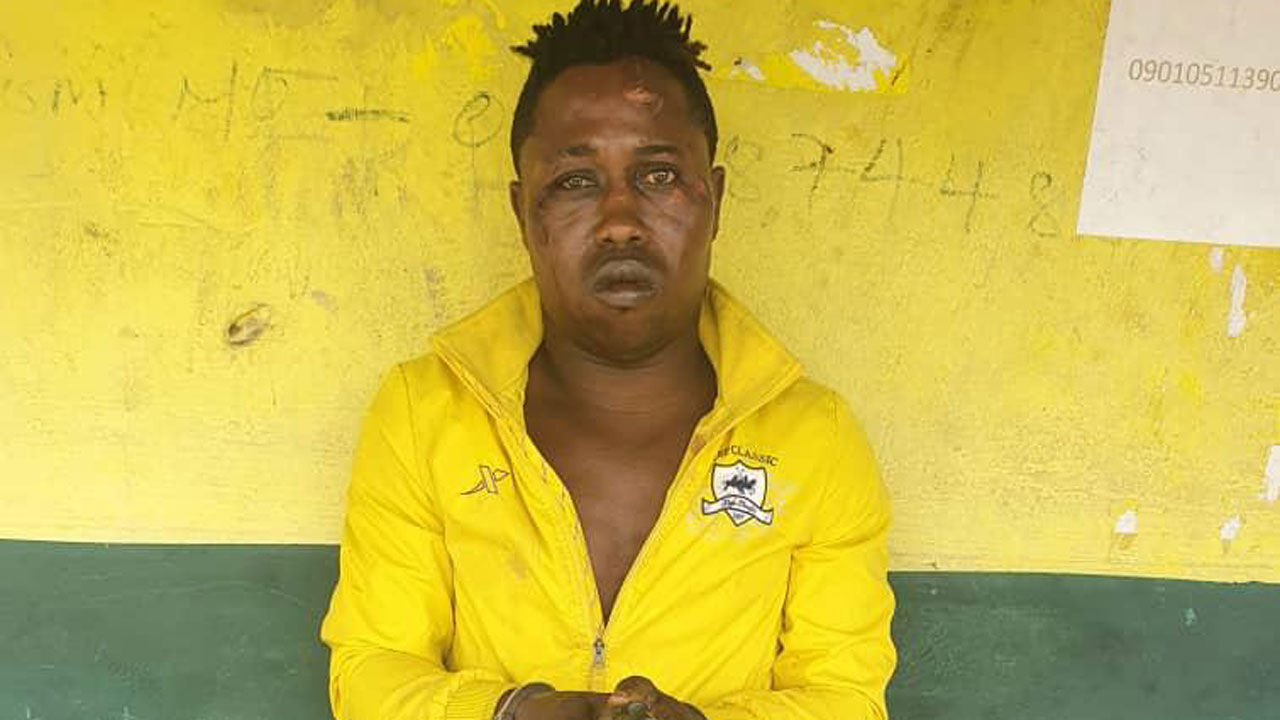 The Lagos State Police Command has arrested one Taiwo Sunmonu for alleged armed robbery after he was released from the Kirikiri Correctional Centre in November, 2020, having served a five-year jail term.

The suspect was arrested by the police operatives attached to Ijaninkin division, while responding to a distress call as the suspect and his gang members were allegedly robbing unsuspecting Lagosians at Ajayi Street, Oto Awori, Ijannikin, in Lagos State. Other members of the gang were said to have escaped.

“The suspect has confessed to the crime and other crimes he had participated in. After the arrest, one locally-made pistol and live ammunition were recovered from him,” Lagos State police spokesman Muyiwa Adejobi said.

In another development, a brave victim of armed robbery attack, George Bankole of Fadal Cooperative Estate, Ikorodu, struggled with some armed robbers that robbed him in the area on March 12, 2021, around 8.pm and recovered a locally-made pistol with live cartridges from them.

“The victim informed the police that the armed men dispossessed him of his mobile phones and bags before they eventually escaped. He summoned the courage to proceed to Ikorodu Division, Igbogbo, to report the incident and hand over the arms for further investigation. The police operatives have, however, embarked on discreet investigation into the matter.

“The Commissioner of Police has directed that the suspects be transferred to the State Criminal Investigation Department, Panti Street, Yaba, for further investigation and prosecution.

“He also restated his commitment to consistently decimate the activities of criminals and hoodlums in the state as all hands are on deck to have effective policing of Lagos State.”