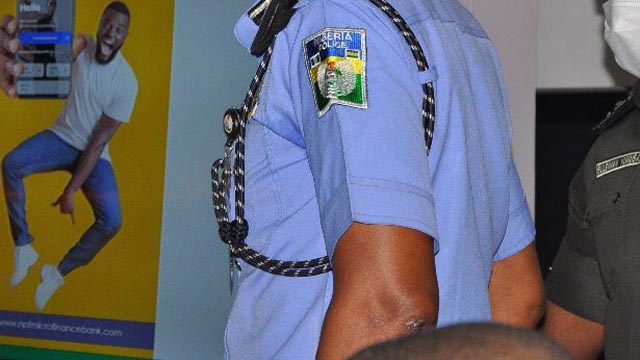 Spokesperson of the Police, Imo Command, Mr Orlando Ikeokwu disclosed this while parading the suspects on Wednesday.

He said that the Anti Kidnapping Unit of the command and the Quick Intervention Team arrested the suspects at different locations.

Ikeokwu said the suspects had all confessed to the crime.

The News Agency of Nigeria (NAN) reports that Bishop Chikwe was on December 27 kidnapped alongside his driver at World Bank in Owerri.

He was released after four days in captivity by his abductors.

“I feel greatly honoured to stand before you on behalf of the CP Nassiru Mohammed to keep you abreast of some recent developments.

“Recall that Bishop Chikwe was kidnapped on December 27 alongside his driver and in view of that, the command strategized and ensured the release of the bishop and others in their custody.

“The CP activated all the tactical units of the command, as a result of that, the suspects involved in the act were arrested,” he said.

One of the suspects who spoke to NAN, Osinachi said he regretted his involvement in the kidnapping of the bishop.

“When I realized that the man is a Bishop, I advised my gang to release him, but our superior insisted that he would be kidnapped.

“He was released after four days without paying for any ransom, but we initially demanded for N10 million,” he said.

Reps set up committee to draft security blueprint for FG