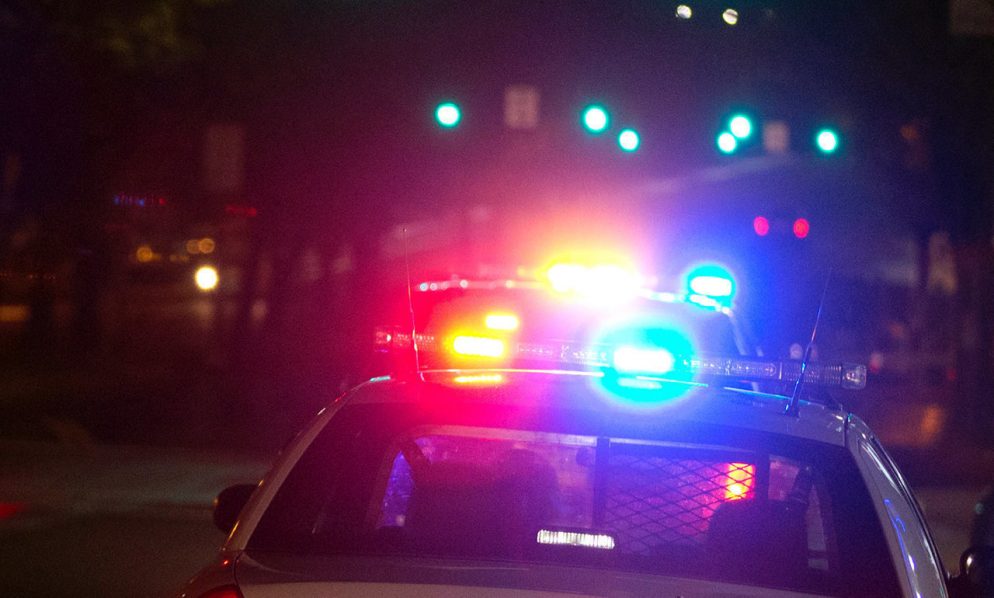 The Police Command in Lagos State has arrested one Emmanuel Madueke, the 62-year-old proprietor of Megland Comprehensive School, Lekki in Lagos State, for allegedly sexually assaulting and harassing a 14-year-old student of his school.

This is contained in a statement issued and released on Sunday to newsmen by the Lagos State Domestic and Sexual Violence Response Team (DSVRT).

It stated that the proprietor sexually harassed the student on May 26, the day schools celebrated Children’s Day.

According to the Coordinator of the DSVRT, Mrs Titilola Vivour-Adeniyi, a team comprising of officers of the Lagos State Office of Education Quality Assurance, Lagos State Ministry of Youth and Social Development and the DSVRT visited the school on June 17 to investigate the claims.

The visit was based on the Lagos State Government’s Executive Order on Safeguarding and Child Protection Programme, 2016.

Investigations allegedly revealed that the perpetrator had developed a cordial relationship with the senior secondary school student before allegedly perpetrating the illegal act.

“In an interview with the student by the team, she disclosed that the school proprietor during the school’s Children’s Day celebration made advancement toward her.

“He kissed her on her lips but she was able to push him away and ran out of his office.

“She added that since the incident, she had made every effort to distance herself from the proprietor,” the DSVRT said.

According to the statement, in his reaction to the allegations, Madueke claimed that his action was an innocent gesture on the student’s cheek.

“Further investigations revealed that the affected student might not be the only student to have fallen victim to sexual harassment in the hands of the alleged perpetrator.

“It was further alleged that Madueke tactically grooms female students who become acquainted with him promising educational advancement as a reward to them,” The DSVRT said.

The statement said Madueke’s actions contravened the Child’s Rights Law 2015 and Sections 135, (Indecent treatment of a child) and 263 (Sexual Assault) of the Criminal Law of Lagos State 2011.

Following the revelations from the DSVRT investigation, the case was reported to the Ilasan Police Division and that investigations were currently ongoing by the Gender Desk Department of the Police Command.

“The Lagos State Government has reiterated its commitment in ensuring the protection of children from all forms of sexual and gender-based violence.

“No form of Sexual and Gender Based Violence will be tolerated in the State,” the statement said.

Euro 2020: Wales Qualify For Knockout Stage Despite Defeat To Italy