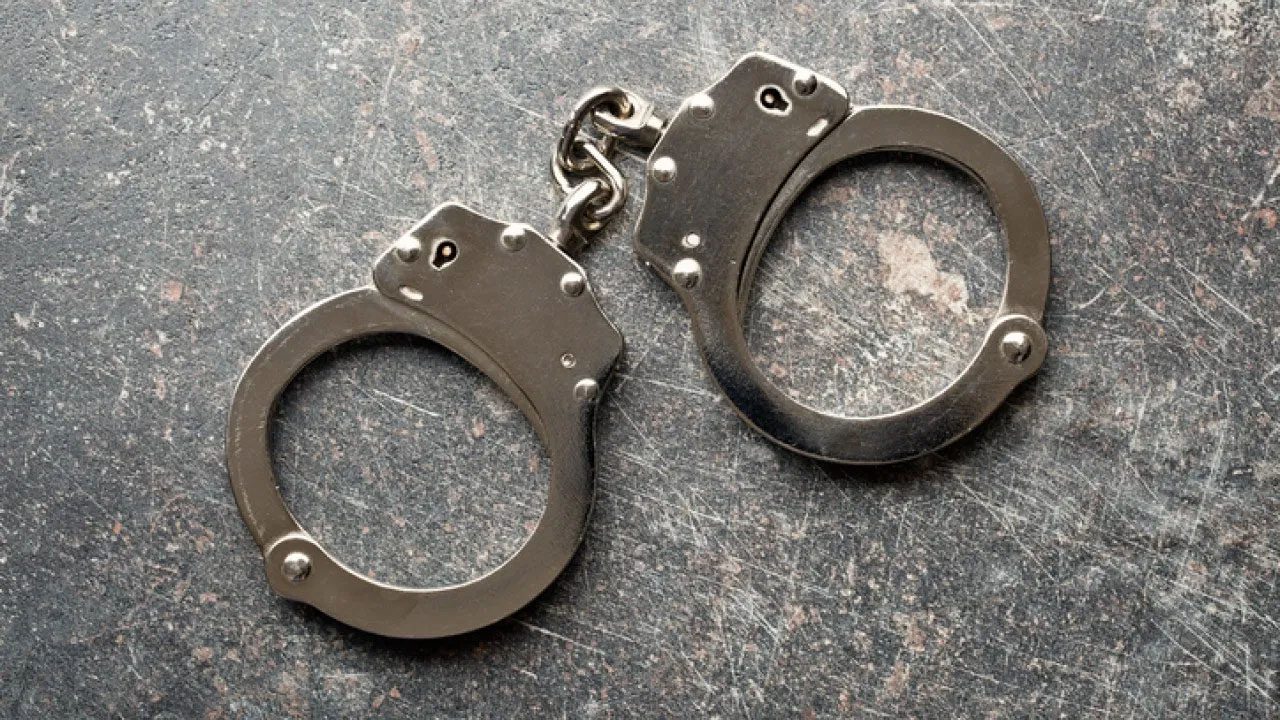 The Police Command in Jigawa has arrested three kidnap suspects in Hadejia Local Government Area of the state, the command spokesperson, ASP Lawan Shiisu, has said.

Shiisu, in a statement in Dutse on Wednesday, said the suspects were arrested after they allegedly attempted to kidnap one Cyprian Okechukwu on May 31.

He explained that the suspects allegedly disguised as personnel of the National Drug Law Enforcement Agency (NDLEA) and attempted to forcefully take the victim to their office.

“On May 32, 2021 at about 1000hrs, one Cyprian Okechuku of Quarters reported at Hadejia ‘A’ division that on the same date at about 0800hrs, some hoodlums numbering about three in Volkswagen Golf car, light green in colour, came to his house, disguised as NDLEA personnel and forcefully tried to take him to their office.

“The victim observed that they were holding a locally made pistol which did not look like a government-issued arm.

“So, he raised alarm and began to struggle with them when good samaritans heard his call and quickly came to his aid.

“The suspects were overpowered and disarmed but they were able to escape,” he said.

Shiisu added that one of the victim’s neighbours confirmed that the same suspects had earlier come at night before the incident, asking of the whereabouts of the victim.

According to him, Police from Hadejia rushed to the scene of the crime where they recovered one locally made pistol.

Shiisu said three suspects: Mujahid Muhammad, 30; Shahid Ibrahim, 20; and Haidar Muhammad-Kabir, 23, all of GRA Quarters, Hadejia, were later arrested through investigations and description given by the victim.

“Also, the said motor vehicle was recovered in their possession,” he said.

The spokesman said the investigation into the case was ongoing and efforts to trace and arrest other members of gang and their arms dealer was on top gear.