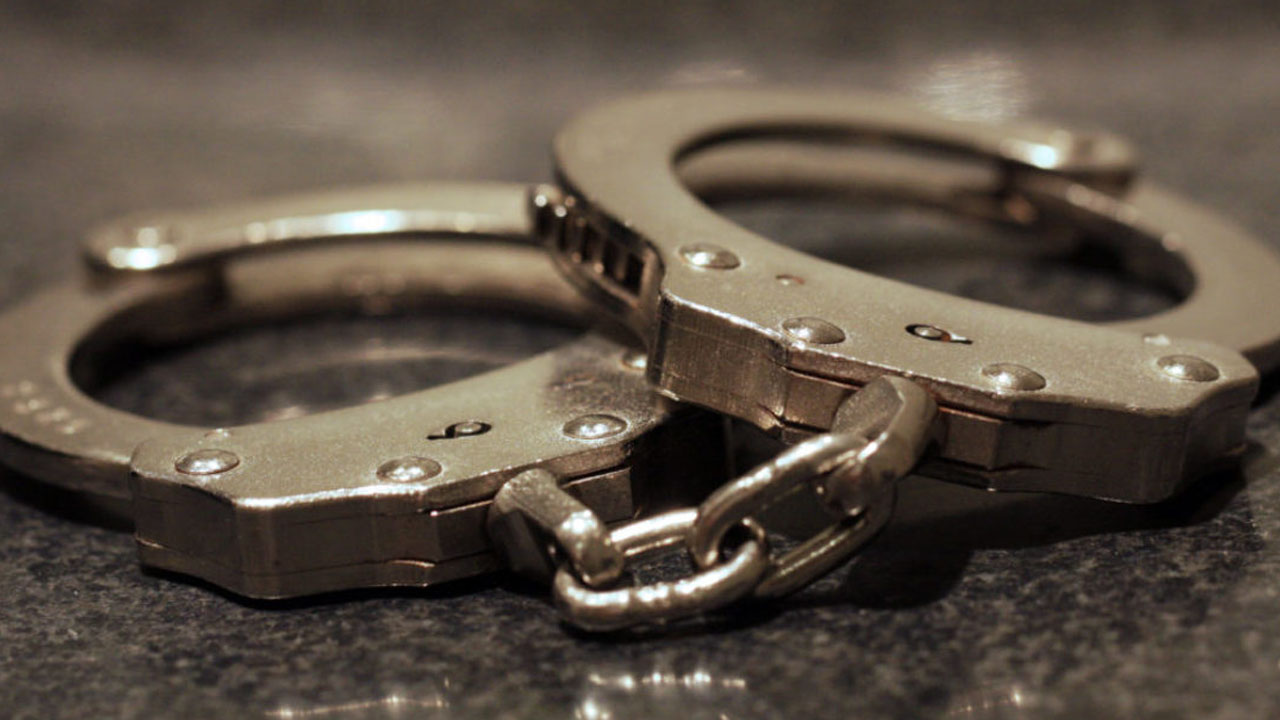 DSP Edafe Bright, the Police Public Relations Officer (PPRO) in the state, said this in a statement on Thursday in Warri.

Bright identified the suspects as Omoyevwe Emmanuel, 29 and Marcus Michael, 24y, adding that charms were recovered from them.

He said the incident happened on Wednesday at Ekakpmre community in Ughelli South Local Government Area of the state.

“At about 0440 hours on 24/3/2021, a distress call was received from the S/O Ekakpmre Out-Post under Otu-Jeremi Division,” said the statement.

It said members of the confraternity, allegedly led by one Oghenerona Goddy, yet to be apprehended, went to the home of Jelekun of Ekakpmre, who belonged to Aiye confraternity, shot him severally and fled.

“The victim was rushed to Otu-Jeremi General Hospital where he was confirmed dead by the doctor and the corpse has been deposited at the mortuary in Otu-Jeremi general hospital,” Bright said.

He said the Commissioner of Police in Delta, Mr Ari Ali, was determined to make the state uninhabitable for criminals and urged the public to continue to avail the police with useful information.