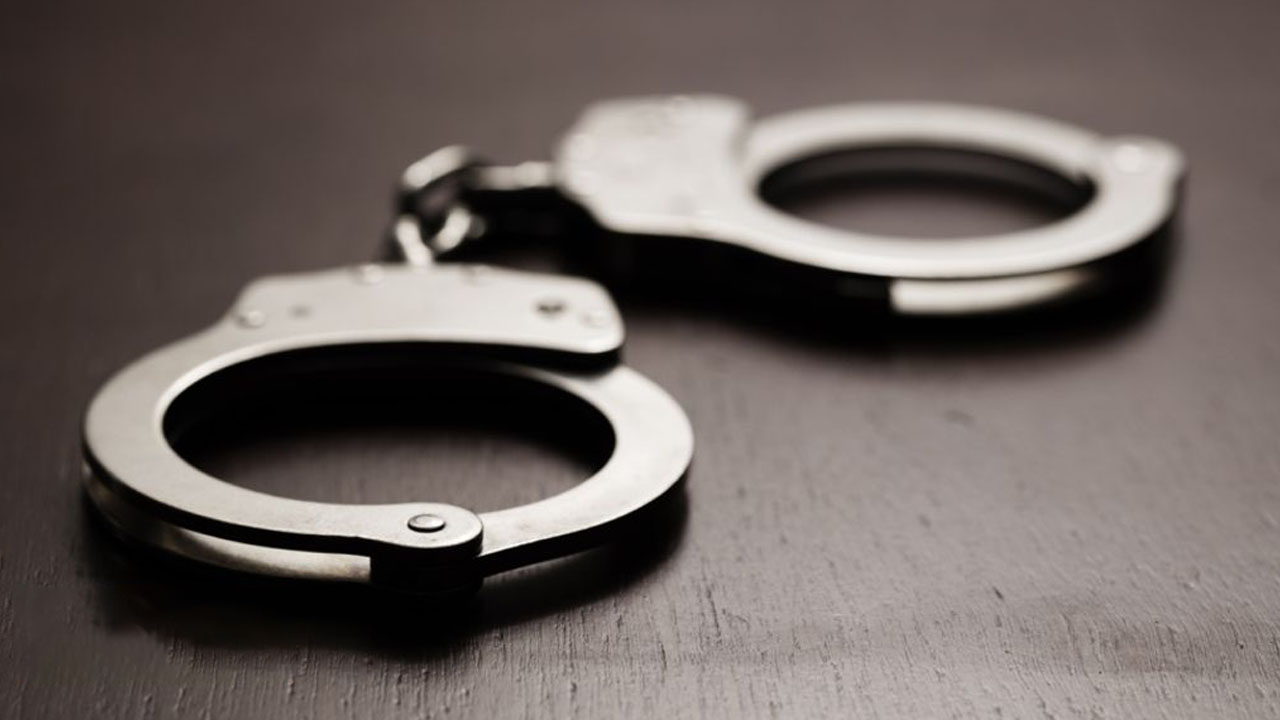 The Police Command in Enugu State has arrested two suspects over the corpse of a young lady found in the gutter along Presidential Road, Independence Layout of Enugu metropolis.

The Command’s Public Relations Officer, Mr Daniel Ndukwe, said in a statement on Tuesday in Enugu that the deceased had been identified as Miss Chiamaka Orji, 20 years old.

Ndukwe said that the Command was appealing to the general public to aid the police with useful information that would lead to the arrest and prosecution of all perpetrators involved in the crime.

He said that the body was evacuated to the hospital, following information received in the early hours of March 29 by police operatives attached to New Haven Police Division, Enugu.

The police spokesman said that she was confirmed dead by a doctor on duty at the hospital and her corpse was deposited in the mortuary for preservation and autopsy.

“The Commissioner of Police, Mr Mohammed Aliyu, has ordered the state’s Criminal Investigation Department to carry out a full-scale investigation to unravel the circumstances surrounding the death of the young lady.

“To this end, the Commissioner also advised young persons in the state to be wary of whom they go out with to avoid becoming victims of such despicable acts.

“He enjoins the general public, especially residents of Enugu metropolis, to assist the police with useful information that will lead to the arrest and prosecution of all the assailants,” Ndukwe said.