Rivers court sentences man to death by hanging for murder 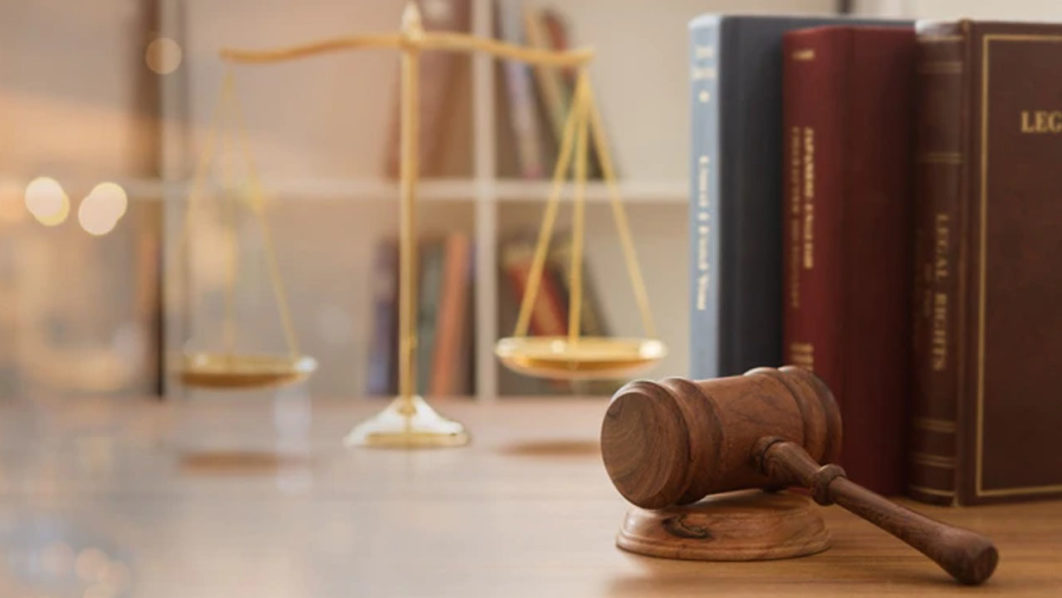 The police on Tuesday arraigned a 86-year-old man, Buhari Musa, who allegedly stole N10,000 worth of maize.

Musa, who resides at Itanla area of Ado-Ekiti, is facing trial for stealing before an Ado-Ekiti Chief Magistrates’ Court.

He, however, pleaded not guilty to the charge.

The prosecutor, Insp. Johnson Okunade, told the court that the defendant committed the offence on June 13 at 7.00 a.m. at Omisanjana area of Ado-Ekiti.

Okunade said that the defendant stole the maize from the complainant, Mr Saliu Mustapha.

He said that the defendant was caught at the complainant’s farm with the maize.

The prosecutor urged the court to adjourn the case to enable him to assemble witnesses.

Counsel to the defendant, Mr Lai Obisesan, urged the court to grant his client bail, promising that he would not jump bail.

The Chief Magistrate, Mr Adedayo Oyebanji, granted the defendant bail in the sum of N20,000 with one surety in like sum.
Adedayo adjourned the case until July 8 for mention.