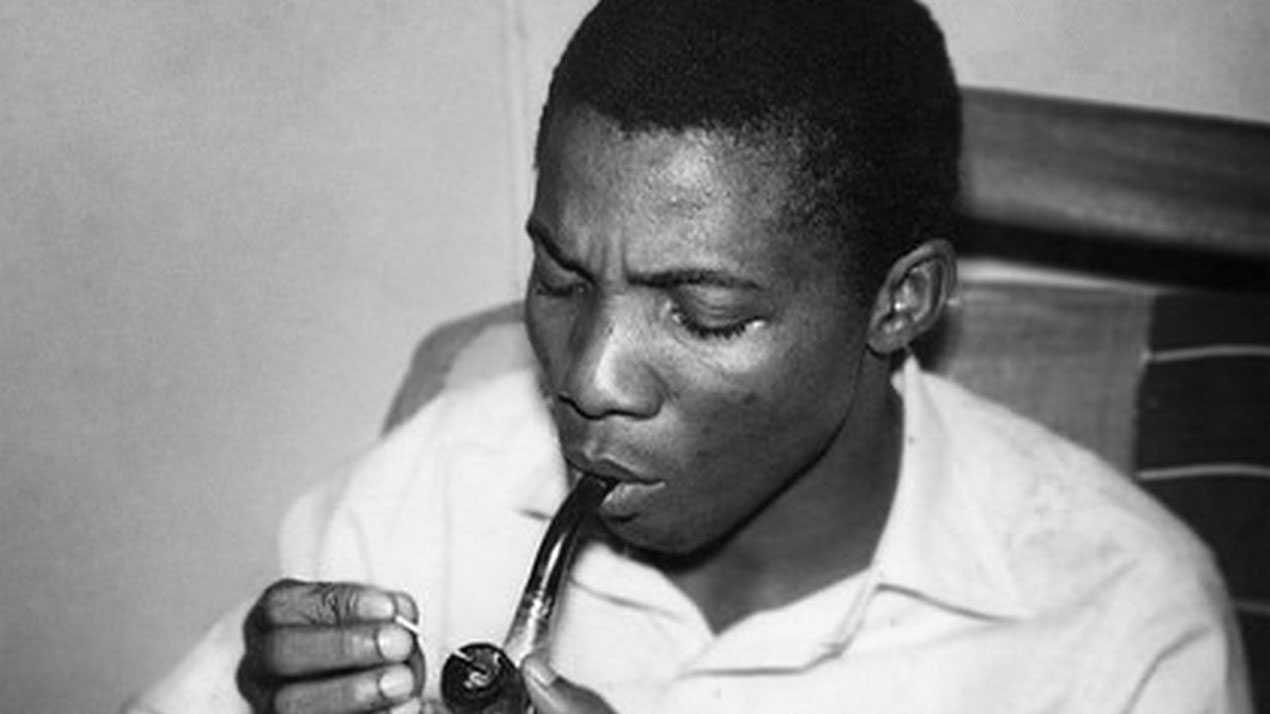 African poets will stir the quiet and rustic Ojoto village in Anambra State between August 19 and 21, 2021 for the triennial Poetry Festival in honour of one of Africa’s greatest poets, Christopher Okigbo. Christopher Okigbo, who would have been 89 years next week, was born on August 16, 1932. He died in battle during the Nigerian Civil war at Nsukka fighting on the side of Biafra. His death was adjudged one of the greatest wastes of talent by the painful war. Okigbo was a member of the first generation of Nigeria’s prodigiously gifted writers, which includes novelist Chinua Achebe, Nobel Laureate Wole Soyinka and Prof J.P Clark. He made an unforgettable entry into the world of poetry with Heavensgate (1962), which contains The Passage, his timeless invocation to the river goddess, Idoto. He followed it up with Limits (1964) and Silences (1965). His slim volume of extremely seminal collection of poems titled Labyrinths was published posthumously in 1971.These easily established his reputation as an outstanding poet.

According to Awka Literary Society (ALS), in a statement signed by Odili Ujubuoñu, this year’s event tagged Return to Idoto 3 is the third in the series of celebrating culture of poetry and the memory of this irreplaceable African literary bullhorn. The previous events held in Augusts of 2015 and 2018 attracted visitors and poets from across the world.

The Okigbo festival, which is held every three years, has enjoyed global acclaim and is unarguably the most sought after Poetry event in Africa.

Okigbo has over the years, undoubtedly influenced generations of African poets, creating what might be effectively referred to as the Okigbo School of poetry and stimulating passionate conversations between poets across the generations.

Return to Idoto series is the first notable effort, in recent memory, to honour the fallen poet in his native Ojoto among his own people. These events with their high ceremonies also mark the regular return of Okigbo’s poetry to its very source; the Idoto River which he famously invoked in his most anthologised poem – HeavensGate The Passage.

The star poet for this year’s event is James Eze. He will be joined in the beautiful rites of passage called the “Seven Stations of the Word” by five other Nigerian Poets and a host of other reputable authors as they walk the path the Master himself walked.

James Eze is the winner of the 2020 ANA Poetry Prize with his debut collection, “Dispossessed.” His poems have appeared in “Camouflage: Best of Contemporary Writing from Nigeria” and “Mindfire.” He is joined by the young, strong and active voices of Daggar Tolar, the recently published author of Nka—Nwachukwu Egbunike, Poet and journalist, Evelyn Osagie, Poet and literary critic, Ifesinachi Nwadike and the poet and king of Obosi community, Igwe Chidubem Iweka (Eze Iweka III) with a host of other poets from across Africa.

Return to Idoto 3 sets off with “A Welcome Evening” by the Awka Literary Society @ the Finotel Hotel, Awka by 7p.m on Thursday, August 19.

By 12: noon the following day, Friday, August 20, 2022, the poets will visit the Owere-Ezukala Cave where their voices will reverberate as echoes in the chamber. Same day, after a courtesy call on the king of Ojoto, Igwe Gerald Mbamalu, the poets will by 7p.m., congregate at the Okigbo’s residence for a bonfire night of posthumous birthday celebration tagged “Words on Fire.”

Saturday, August 21 by 12: noon, the train will take the long trip from Okigbo’s natal home to the Idoto River. They will walk the same hallowed grounds Okigbo the poet, priest, prophet and pilgrim had walked on in his lifetime. They will walk, contemplate their art and pause as they reverently observe the “Seven Stations of Words.” It is a benign experience shared and cherished by modern poets like Tade Ipadeola, Ikeogu Oke, Chijioke Amu Nnadi, Uche Umezurike, Nduka Otiono, Chuma Nwokolo, Maxim Uzoatu, Diana Iquo Eke, Denja Abdullahi and a host of others.

By 8:00pm same evening, the poets will be hosted to a dinner by A patron of the Awka Literary Society, Prof. (Justice) P.N.C. Umeadi, former Chief Judge of Anambra State at Eze Otosi’s country home, Agu-Ukwu Nri in a ceremony tagged “Reading at the Cradle.”

According to the ALS, “we the members of the Society, our highly distinguished patrons and Ndi Anambra have put a lot in place to ensure that the poets and visitors, who come for the ceremony in honour of this great icon get the best of Anambra hospitality.”

The event, which is organised by the ALS, enjoys the support of Brande Aristotle Limited, the Okigbo Foundation, Obiora Okonkwo Foundation and the Anambra State Ministries of Tourism, Information and Culture.

ALS is an international society of writers, lovers of literature and the creative arts. It was founded with the purpose of harnessing the creativity of the arts in the development of the African society. Awka is a metaphor for industry being the name of the Africa town that pioneered and still sustains the art and science of blacksmithing. ALS’s aspiration is to always create a platform where blacksmiths and wordsmiths meet. Return to Idoto 3, therefore, promises to be another meeting of such minds.