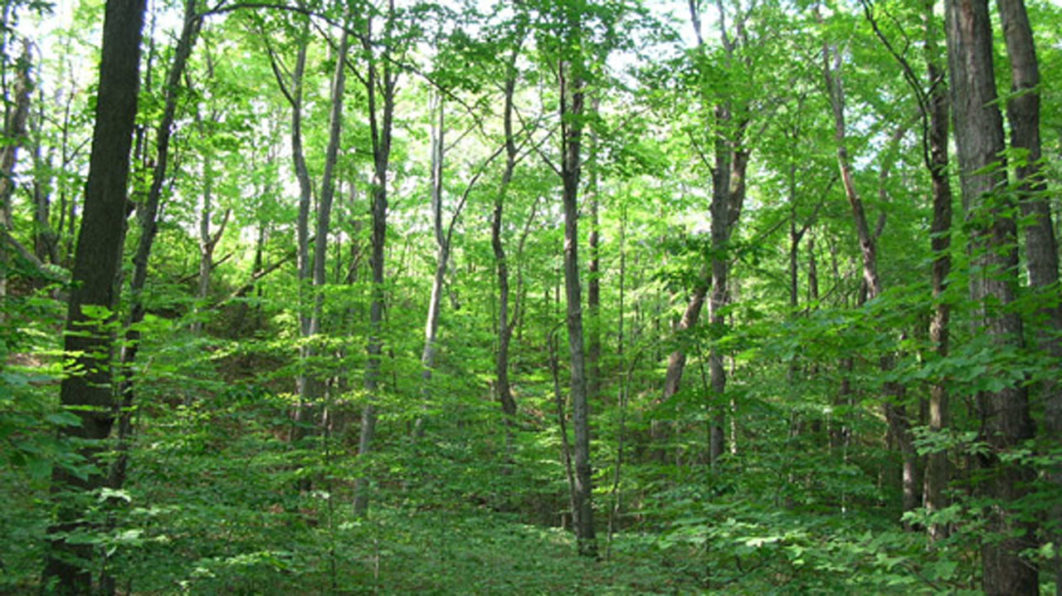 The Plateau Government said it had reactivated its environmental laws to protect the environment especially from illegal tree felling.

The state Commissioner of Environment, Mr Usman Idi, disclosed this in an interview with the News Agency of Nigeria (NAN) in Jos on Monday.

Idi said the measure had become imperative to fight the adverse effects of climate change in the state.

He said that the reactivated environmental laws would take care and control the act of felling of trees in the state, in a bid to combat deforestation and desertification.

He said the State Government was working in line with the Federal law that had been domiciled and domesticated in the state as regards tree felling which attracted penalties against illegal felling of trees.

The commissioner also said that the ministry had in the past arrested and prosecuted many people who indulged in indiscriminate tree felling, so as to serve as a deterrent to others.

He said that measures had been put in place to curtail illegal felling of trees that may occur in the remote areas of the state that served as forest reserves.

He stated that all the officers attached to the forest reserves had been notified to ensure that they patrolled the areas to safeguard them, warning that anyone caught within the reserve areas felling trees would be prosecuted.

Idi urged the people of state to report anyone seen felling trees illegally to the ministry, or the nearest divisional forest office.

He also called on people to take ownership of trees planted by the government as they were for the mutual benefit of all.

He advised them to start looking for alternative sources of energy aside firewood, saying that indiscriminate tree felling was highly detrimental to the forest and the environment.