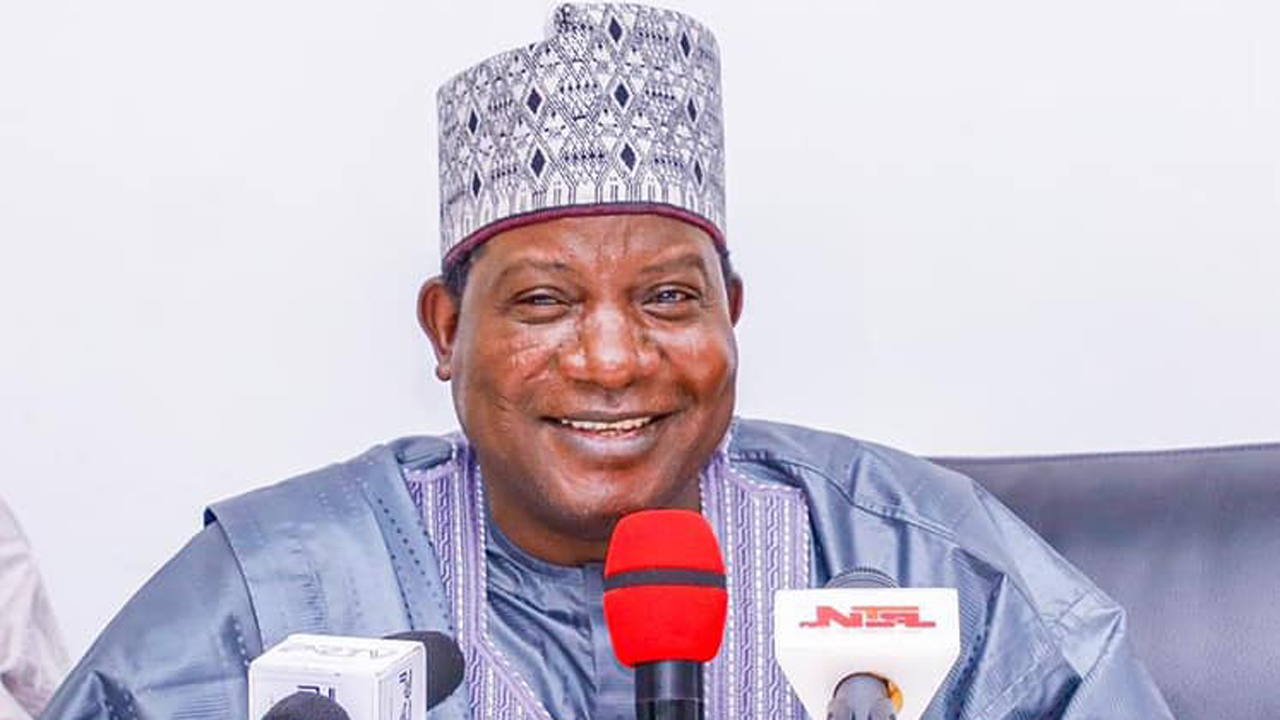 The Plateau Government has approved the appointment of 11 permanent secretaries to fill vacant positions that exist in the state civil service.

The approval was contained in a statement by the Head of Civil Service, Mr Sunday Hyat on Thursday in Jos.

According to the statement, the appointment in addition to filling vacant positions, is to facilitate and enhance the implementation of governments’ policies, programmes, and projects within its ministries, departments, and agencies.

The head of service wished the new appointees success in their new endeavours, saying that government would continueto give maximum attention to effective and efficient service delivery within its available resources.

He said that the state government also required its workers to be more committed, productive and loyal in their discharge of duties.