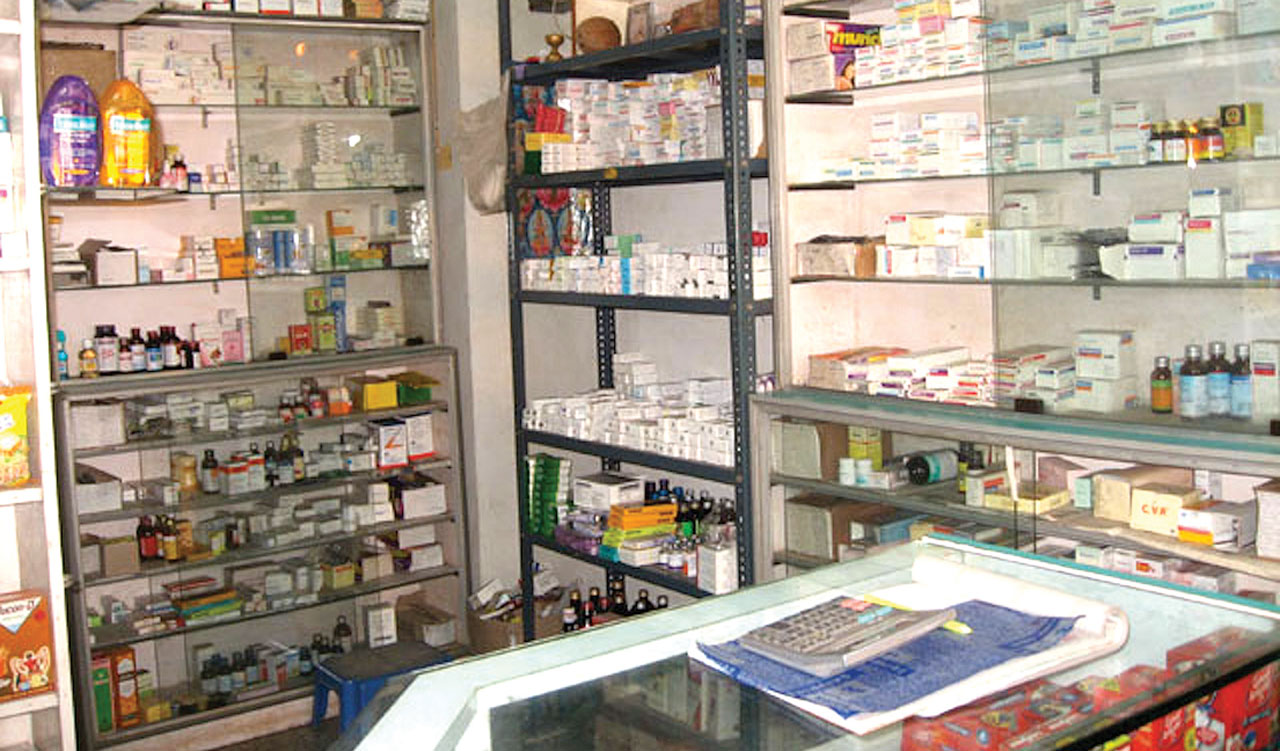 Determined to rid the country of illegal medicine dealers as well as ‘fake’ and unregistered medicine shops in the country, the Pharmacists’ Council of Nigeria (PCN) has stepped up enforcement activities across the country with the shutting of three illegal dealers for breaking the seal and 48 unregistered shops in Oyo State.

The PCN, in a statement signed by its Director Enforcement, Stephen Esumobi, on behalf of the Registrar, Elijah Mohammed, said the Council’s enforcement team visited Oyo state from October 12 to 16, 2020 and some illegal premises were sealed off while investigations continued to ascertain the status of owners, scope of illegal activities in those premises and their collaborators.

Mohammed said as a result of this intervention, some premises upgraded their facilities to meet conditions for the storage of medicines while others have employed pharmacists to supervise pharmaceutical activities. However, he said, some owners of sealed premises refused to comply with guidelines. “They broke the PCN seals and continued with their illegal activities. These premises are located in the following Local Government Areas of the state: Ibadan North East, Oluyole, Akinyele, Ona-Ara, Ibadan North, Ibadan South East, and Ibadan North West. This prompted this follow-up enforcement visit which was jointly carried out with the officers of the Nigerian Security and Civil Defence Corps (NSCDC),” the Registrar said.

The PCN boss said owners of three of these premises have been arrested so far and efforts are ongoing to apprehend and prosecute other suspects who are currently at large.

“The PCN will do all within its power to ensure that all those involved in breaking our seals are
prosecuted,” he said.

Mohammed said one of the objectives of the new National Drug Distribution Guidelines (NDDG) is to ensure that medicines remain safe, effective, and of good quality, as they transit from one level of the distribution chain to another until they finally get to the patients and other end users. He said one of the identified weaknesses
in the distribution chain is the proliferation of illegal medicine stores and most of these premises do not have appropriate storage facilities thus exposing medicines to adverse environmental factors
that degrade them and make them unsuitable for human consumption.

Mohammed further explained: “Furthermore, these illegal outlets do not have pharmacists to supervise the dispensing of medicines to the public. This has contributed to the irrational dispensing of medicines
resulting in treatment failures and untoward effects on patients and other unsuspecting members of the public who patronize them. Also the activities of these illegal outlets tend to encourage the abuse and misuse of controlled medicines with the attendant negative social and security implications.”