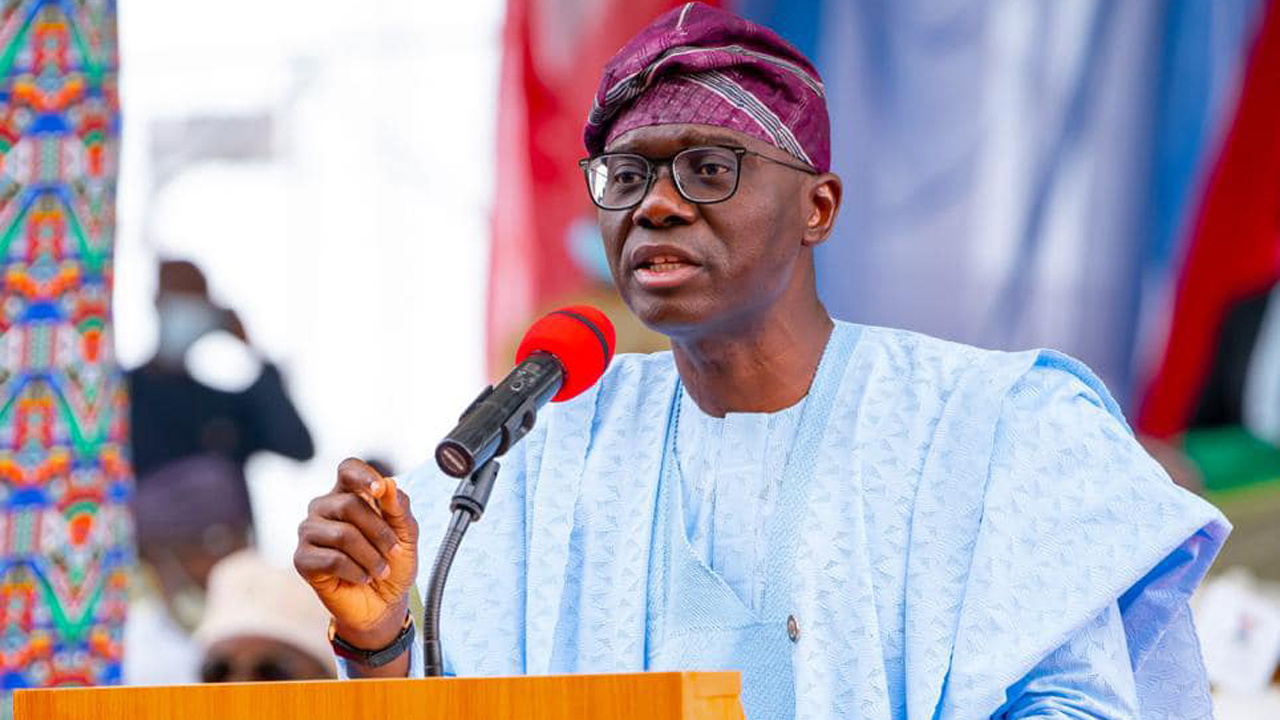 Lagos State Government on Wednesday said anyone caught using children to beg risked being jailed for 10 years as the state commences onslaught on those engaging in street begging and hawking.

The Commissioner for Youth and Social Development, Segun Dawodu, stated this, during a press briefing on Wednesday.

He announced a special team to daily raid the nooks and crannies of the state of street beggars, miscreants, and street hawkers. He said the task would be executed in conjunction with the Nigeria Police.

Dawodu said the action became pertinent because some of those begging are not looking for alms, but are armed to rob motorists and residents.

The commissioner revealed that 728 beggars, destitute, and hawkers were arrested between January and July 2021 of which adult males were 345; adult females were 241 while children were 142.

“Beggars on our streets and roads constitute a considerable nuisance to law-abiding citizens who are entitled to go about their businesses without any fear or hindrance. This is what the administration of Governor Babajide Olusola Sanwo-Olu promised Lagosians upon assumption of office. This is what it is delivering; this is what it will continue to deliver,” Dawodu said.

Lagos State, with a population over 20 million people, is one of the fastest-growing cities in the world. Lagos State has representatives of all the ethnic groups in the nation with thousands coming into Lagos daily in search of a better life. The results of this influx of people are among others, pressure on infrastructure and societal ills.

“The road to our desired destination of “A Greater Lagos” has, among another man-made obstacle – “street begging”. This is the whole essence of today’s briefing. It is to acquaint everyone, especially the fourth estate of the realm, with the concerted efforts that the Lagos State Government, through the Lagos State Ministry of Youth and Social Development, which is saddled with the responsibility of tackling this issue, has made.”

He said as a responsible and responsive government, the Mr. Babajide Sanwo-Olu administration will not fold his arms and watch the state become a haven for beggars, it will take action to curb the menace.”

Dawodu added that street begging is a social vice that the state cannot afford to watch attain an uncontrollable level before it acts, otherwise, all the good plans and programmes to transform the state would be adversely affected.

“The same goes for Street Hawking. This has become big business to some groups of people. Our investigation revealed that Beggars and Hawkers (Children and Adults) are transported regularly from other parts of the country to Lagos with the sole aim of doing this odious “business” that demeans humanity and abuses innocence in the case of children, who are being pushed into this degrading trade.

“These groups of people have turned alms begging and hawking into a huge Business by collecting returns from beggars and hawkers, who incidentally, sleep under the bridges, motor parks, uncompleted or abandoned buildings and other places not conducive for human habitation.”

Report poorly executed projects in your community to ICPC – Official