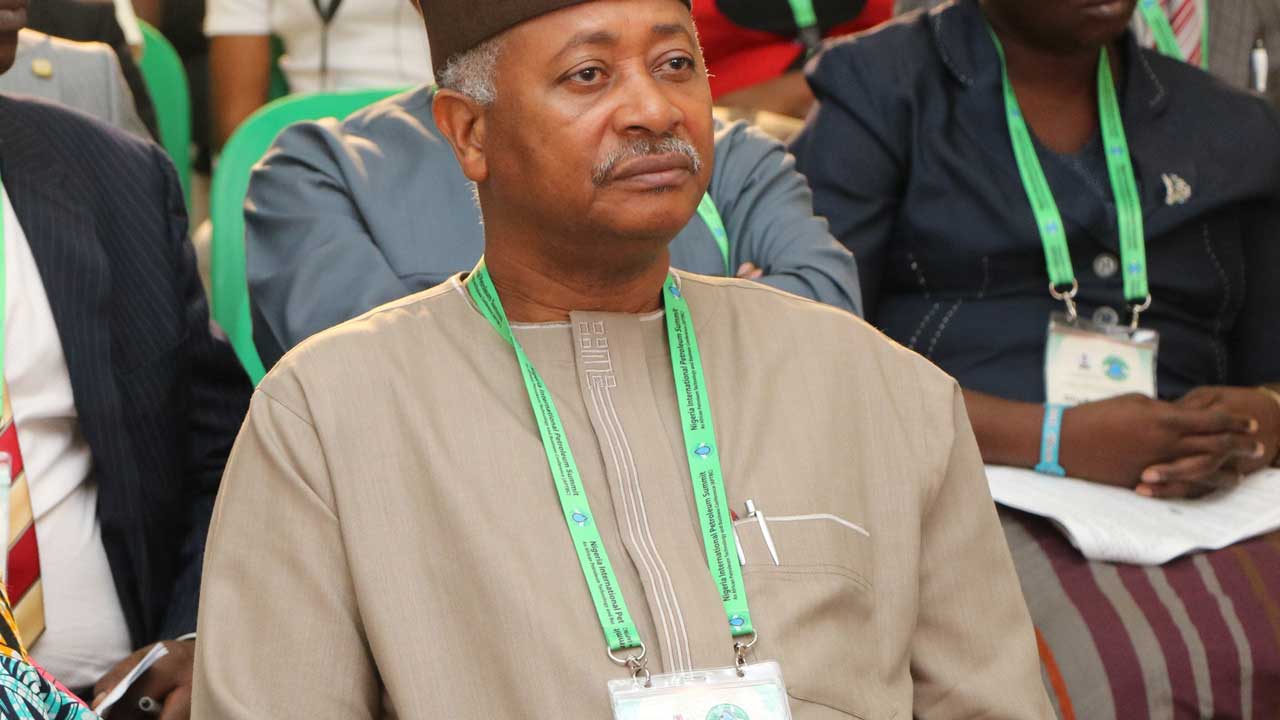 The New Initiative for Credible Leadership (NICREL) has demanded the resignation of Ahmed Bobboi, Executive Secretary of the Petroleum Equalization Fund Management Board.

The organization condemned a recruitment exercise conducted in 2020, alleging that of the 200 persons hired, only 17 persons were from the oil-producing states.

Executive Director of the group, Cyprian Godknows, in a statement on Saturday, said the outcome of the process was an unfair representation of the Niger Delta.

He lamented that the region giving the country wealth has been shortchanged and denied their quota.

“NICREL wishes to state that as people who suffer environmental degradation, and who have lost their sources of livelihood as a result of oil exploration, the people of Niger Delta should have been given special consideration and priority from PEF Board during the recruitment.

“The action by the PEF Board under Ahmed Bobboi is capable of reigniting violence and militancy in the Niger Delta region. Ahmed Bobboi must not be allowed to throw the region into violence which will, in turn, give the President Muhammadu Buhari administration a bad name.

“We, therefore, demand that Ahmed Bobboi reverse the lopsided recruitment which is even a clear breach of the embargo on recruitment by Mr. President. He should also resign his position as Executive Secretary”, the statement read.

NICREL warned that failure to comply will force the group to occupy the Presidential Villa and Office of the Secretary to the Government of the Federation (SGF).

The organisation called for an expedited action within one week, adding that justice, fairness and equity must be served to correct the “discriminatory recruitment exercise”.

This week, the Federal Civil Service Commission (FCSC) said the ban on recruitment into the federal civil service was still in force.