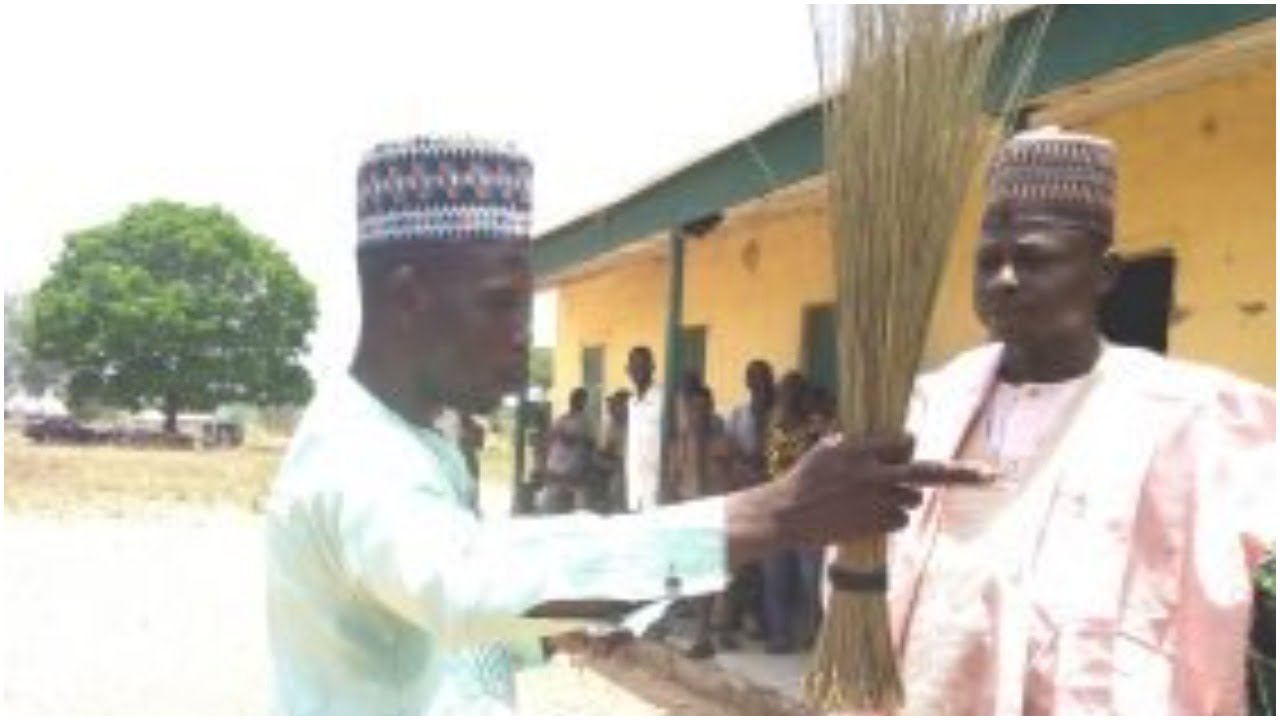 Mr Isah Danssallah, a former Chairman of Kajuru Local Government Area in Kaduna State, has defected from the Peoples Democratic Party (PDP) to the ruling All Progressives Congress (APC).

Danssallah crossed over to APC on Saturday at Afogo, his political ward in Kajuru LGA of Kaduna State.

Addressing the party members and executives, he said, “It is with great pleasure and reverence to God that I resolve to come back to APC, which I left to join the PDP.

“The decision and resolve is predicated upon my desire to continue contributing meaningfully to the success of the party in Kajuru, the state, and beyond, as I did during my tenure as the first interim chairman in 2015.

“I have come back to the APC because of its progressive nature, as well as the existence of men of calibre and focus that are piloting its affairs at all levels of the party in the state and country at large.”

“I have come to know that the PDP has lost touch with reality,” Danssallah said.

Earlier, in his remarks, Chairman of Kajuru LGA, Mr Cafra Caino, said Danssallah had been a dedicated politician who had fought for the existence of APC in the locality.

Represented by Mr Hope Alexander, the ward’s councillor, Caino, expressed joy at the return of Dansallah to the APC, describing him as a leader worthy of emulation.

Also speaking, Mr Maza Yari, chairman of Afogo ward of the party, commended Danssallah and his supporters on their return to the ruling party, NAN reports.

“Danssallah did very well when he was the interim chairman of Kajuru in the first APC administration in 2015 before he decamped to the opposition party. We are happy to receive him back again.

“You have worked tirelessly and brought us development during your administration.

“As you now return to us, we urge you to continue doing the needful in order to move Kajuru and Kaduna State in general forward,” Yari said.