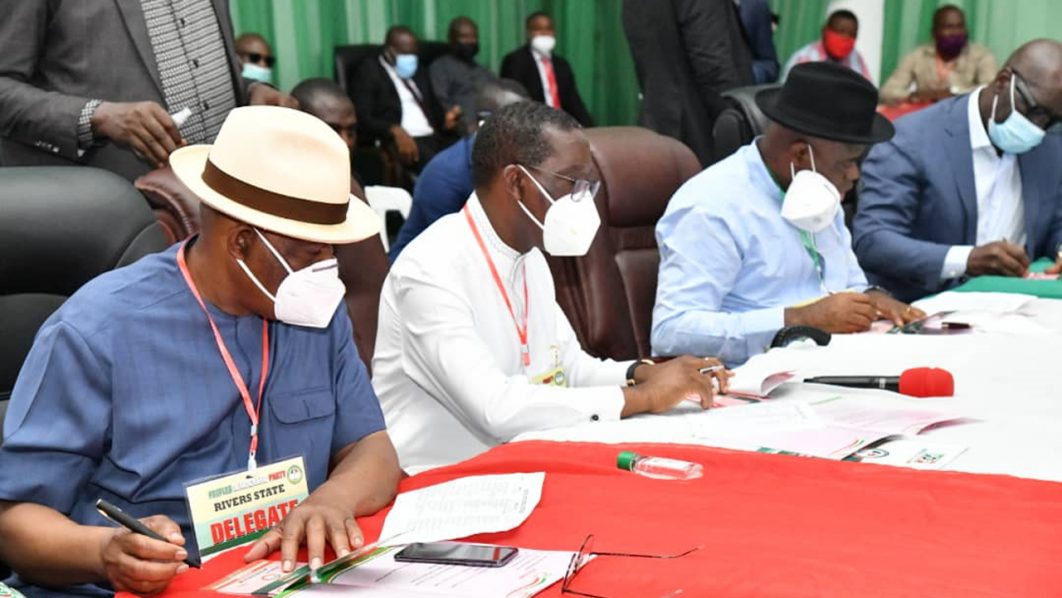 As court restrains a party from holding a congress

Delta State Governor, Ifeanyi Okowa, has said the Peoples Democratic Party (PDP) has brighter prospects of returning to power in 2023.

This was in spite of a Calabar High Court interim injunction restraining the PDP from holding its South-South zonal Congress in Port Harcourt, yesterday.

They said they were suing for themselves and some members of PDP, who emerged winners of chapter chairmen in Ogoja, Calabar South, Akampa, Yakurr, Odukpani, Akpabuyo, Boki, and Obubra councils of Cross River State at the party’s congress of March 21, 2020.

However, Spokesman of PDP in Rivers State, told The Guardian that the party was not aware of any court order, as Governor Okowa maintained that Nigeria was much better under PDP rule than the All Progressives Congress (APC) administration.

He declared that the PDP would pull back the country from the brink and Nigerians would be better for it in 2023 and beyond, adding that a South-South zone dominated by PDP would continue to be a formidable voice in national politics.

He urged delegates and members of the party to collectively work together because in that unity the zone will be able to make a strong impact on the nation.

Governor Okowa reassured the zonal leadership of that party that the South-South Governors would work closely with them to strengthen the state chapters of the party.

On his part, Governor Wike insisted that the PDP would pull the country from the brinks, adding that the South-South governors hinged their hope on PDP’s ability to improve the living condition of Nigerians, which had diminished under the APC.

‘No assurance COVID-19 vaccine does not have side effect’

‘No assurance COVID-19 vaccine does not have side effect’