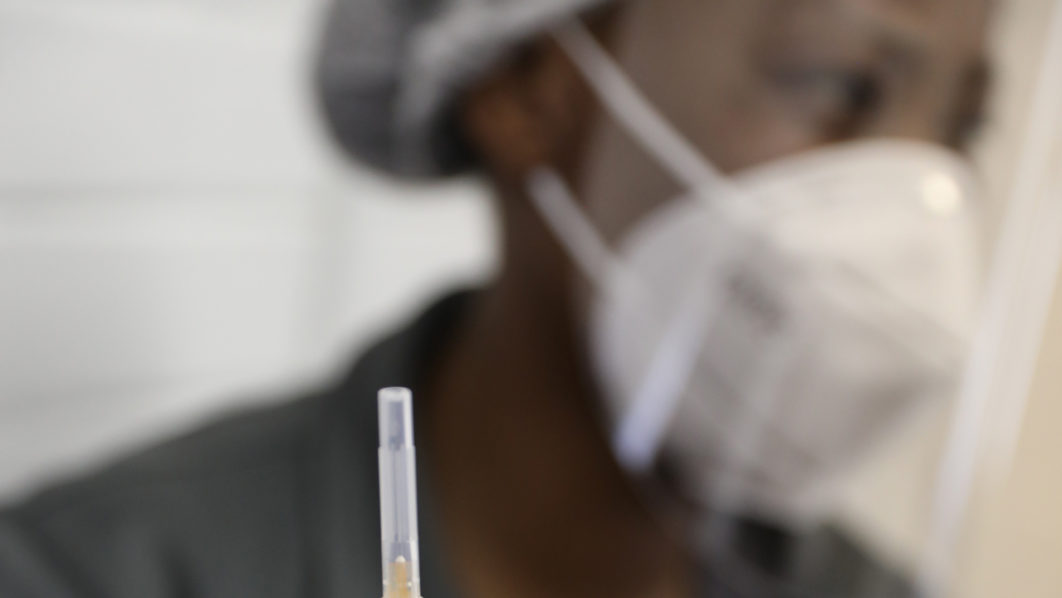 The Pharmaceutical Society of Nigeria (PCN), Benue State chapter, has described the alleged indulgence in illegal medical practices by its members as misleading information to tarnish the image of the profession.

Irked by the news report, ‘Benue State is to Prosecute Pharmacists, others for Illegal Activities’, the acting chairman, PCN, Benue chapter, Aloysius Ikyon, at a media briefing yesterday, noted that the author of the report erred by not contacting PCN, which is the sole statutory body charged with regulating pharmaceutical practice in Nigeria by Degree No.91 of 1992 (now Act P.17 LFN 2004).

According to Ikyon, the PCN has established an office in Benue and Pharmaceutical Inspection Committee (PIC), which monitor the practice in the state, strives to ensure public access to safe and efficacious medicines as well as pharmaceutical services.

He said it was an error for the writers to have consulted the Director of Public Health, Benue State, on an issue that pertained to the sanctioning of pharmacy premises in the state, noting that the director could not assume the role of PCN.

“Members of the public should note that the PCN is alive to its responsibilities in Benue, as pharmaceutical premises that fail to meet up with practice guidelines are usually closed down during our regular inspections to avoid patronage from the public,” he stated.

While condemning indulgence of sharp practices in the state, the PCN leadership advised that such offenders be reported to the Director, Pharmaceutical Services, Ministry of Health and Human Services, Benue State, or Benue office of PCN.

They also enjoined the general public to continue to access their medications and medical advice from community pharmacies, remembering to look out for the pharmacist’s emblem.

Court fixes July 19 for ruling on legal representation of INEC

Court fixes July 19 for ruling on legal representation of INEC