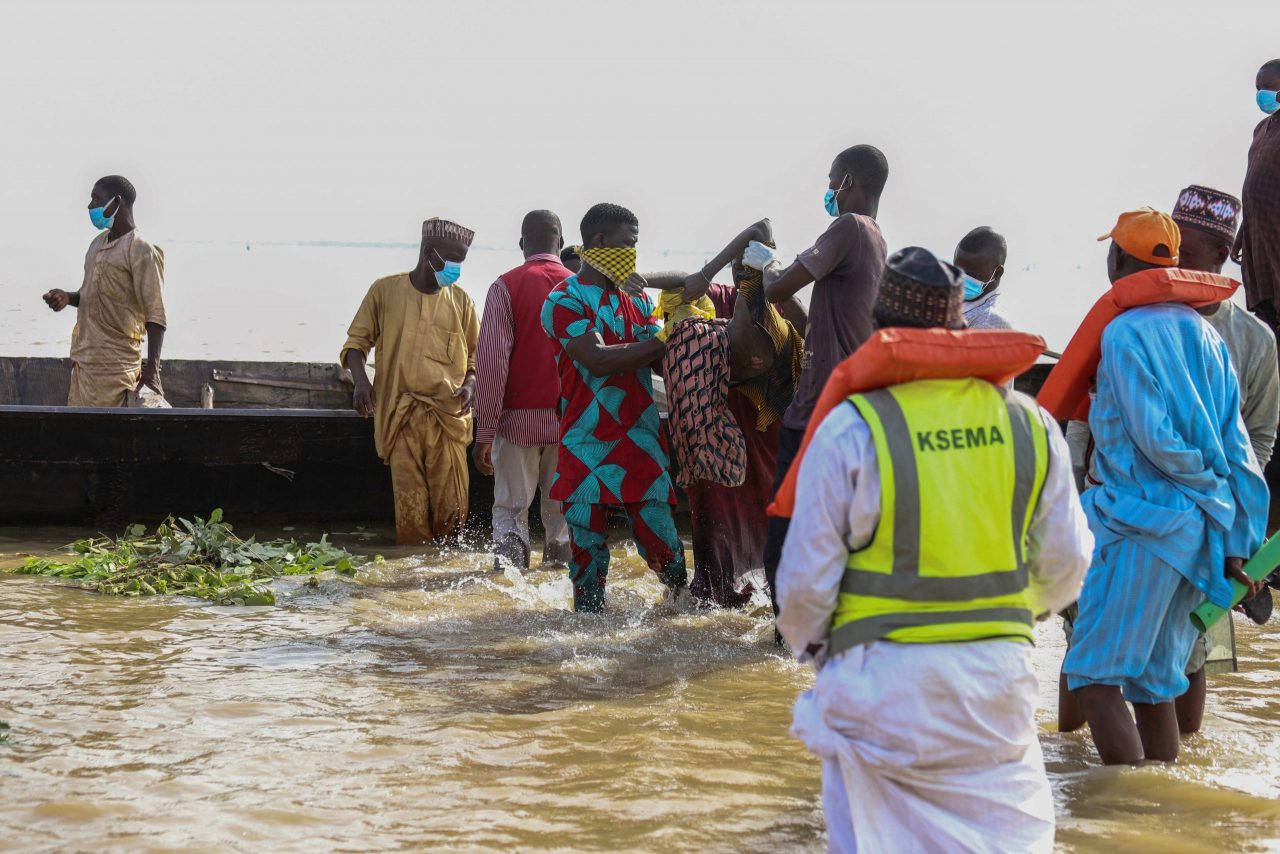 Tragedy again struck in Taraba State on Tuesday, as a pastor with the Christian Reformed Church of Nigeria and four other persons were drowned in a boat accident that occurred in one of the major rivers in the state.

The pastor, Rev. Shedrack Bako and other passengers, The Guardian, learnt boarded the boat at Mareniwo village in Ardo-Kola Local Government Council to a village in Karim-Lamido council when the accident occurred.

The incident has left members of the church in a sad mode as the affected cleric who is fondly called ‘man of God’, was said to have left behind several admirers.

While nine of the passengers were successfully rescued, he said, the other five were not found.
Usman, who said a marine was still on the high sea searching for remains of the victims, could not confirmed whether they would still be found alive or not.

Also confirming the incident, the state Chairman of the Christian Association of Nigeria (CAN), Isaiah Magaji, said he is aware of a boat mishap, but could not ascertain the calibre of persons involved.

He said: “I am yet to get a clear picture of the incident because the available report is scanty. So I am still expecting detailed reports of what actually happened and who are involved.”

But in a Facebook page of a member of the church, the demised of the pastor was public. The message stated: “With a heavy heart, I wish to announce the untimely death of Rev. Shedrack Bako of Christian Reformed Church of Nigeria who, was drowned in a river. A pastor formerly with the Christian Reform Church, Nigeria (CRC-N) in Asha in Kurmi Local Government Council of Taraba State.”

Recall that a 30- year old man was swept off last week by flood following a heavy downpour in Jalingo, the state capital. The man’s corpse was recovered after days of searching.