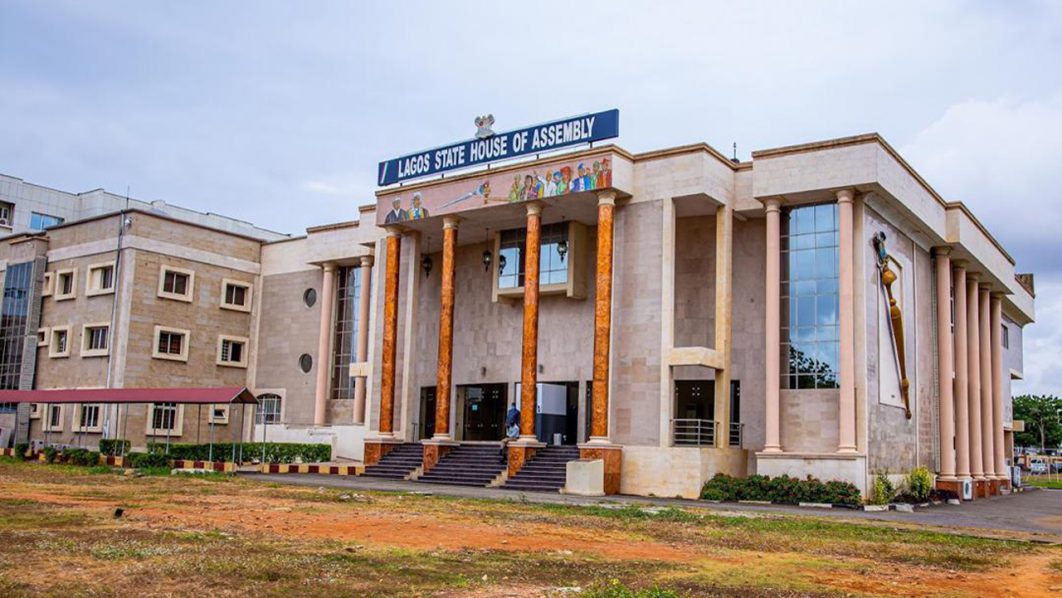 No fewer than 400 members of the Parliamentary Staff Association of Nigeria (PASAN) from various states across the country, yesterday, staged a peaceful protest over the non-payment of 22 months’ salaries.

They also demanded full implementation of financial autonomy to Houses of Assemblies in the country.

This is as the National Assembly chapter of the pressure group insists on the immediate payment of their 22 months balance of national minimum wage.

PASAN threatened to shut down legislative activities in the National Assembly if their demands are not met after the 21-day ultimatum, which expires in nine days’ time.

Led by Mohammed Usman, PASAN accused state governors of arm-twisting the legislature, thereby breaching the principle of separation of powers as enshrined in the constitution.

The two-page petition entitled ‘Demand for full implementation of financial autonomy for Houses of Assembly as provided for in Constitution Section 121(3) and Presidential Order 10 2020’ was addressed separately to the Senate President, Ahmad Lawan; and House of Representatives Speaker, Femi Gbajabiamila.

It read in part: “Recall that President Muhammadu Buhari assented to the Constitution Fourth Alteration Bill in June 2018, which, among other things, granted financial autonomy to all Houses of Assembly in Nigeria and subsequently issued Executive Order 10 to ensure implementation.

“The union considers these actions as great strides towards embedding the democratic principle of separation of powers, which guarantees positive progressive, effective and efficient checks and balances, especially at the state level, where executives have continually arm-twisted the legislature into total submission.”