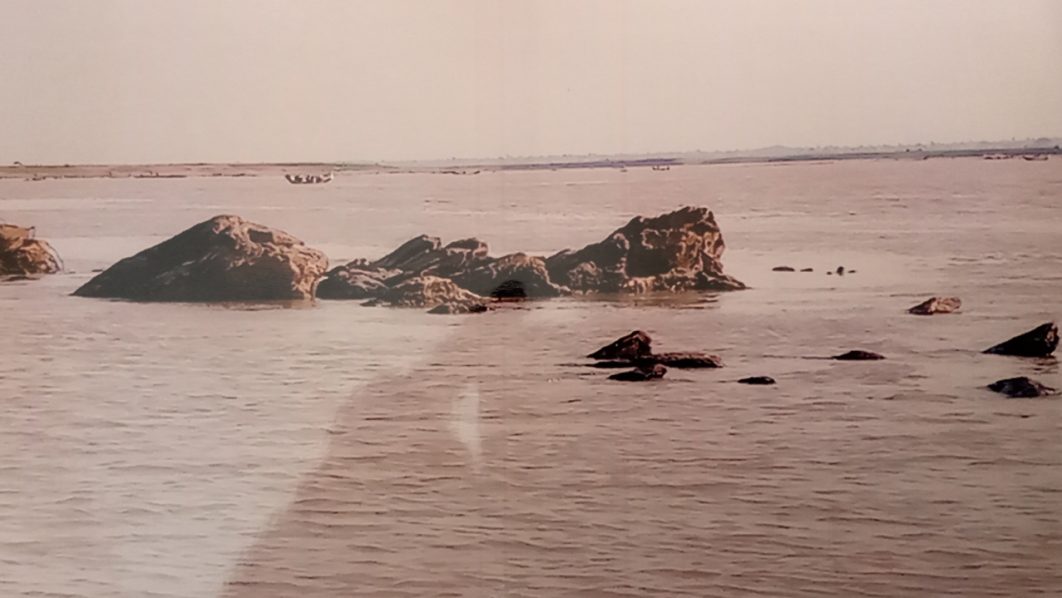 Scene of the boat mishap

It was a painful moment for parents who lost their loved ones in a recent boat accident, which occurred in Wara, Ngasky Local Government Area of Kebbi State.

The incident, which led to the death of about 200 people, generated local and international responses.

The Guardian learnt that a huge amount of money had been donated to the state government from different state governors, individuals and philanthropists.

It was also gathered that the Kebbi State Government received donations from different parts of the country, estimated at N150 million.

But parents, who benefited from the gesture, said no amount of money could assuage their losses

Speaking to The Guardian at Wara last weekend, Hassan Huwal, who lost two daughters to the incident, said it was traumatic to lose his children in a flash.

According to her, no amount of money can bring back the lives of his two children.

Another parent, Mallam Shuaibu Mohammed, who got N600,000 from the government for his two daughters and another N800,000 from the Emir of Yauri expressed gratitude for the gifts, which also included a bag of rice.

He said: “I lost two of my children to the boat accident. No amount of money can bring them back to me.

“It took them two days before rescue came by then they had already passed on.

One was Madiya aged 18, the other was Fatima, aged 15, they all lost their lives in the boat mishap.

“I appreciate the little amount given to me for the two children,” he added.

Speaking on the matter, the Chairman in charge of the River area (Sarki of Ruwa) Umar Bawa commended the Emir of Yauri, Dr. Muhammad Zayyanu and the state government for supporting the victims with a financial contribution and food items.

The Sarki Ruwa, said about 22 people were rescued and got N100,000 each from the state government, while those that lost their parents got N300,000.

They were given N35,000 each in the second payment which came through the Emir of Yauri.

When contacted, one of the beneficiaries of N100,000, Hassan Huwal aged 35years, confirmed he was given N100,000, adding that after collecting the money, he bought a motorcycle for business. He commended the government for giving them the money.

One of the survivors, Farida Mohammed, said, she got N100,000, which she said she gave her parents for business and preparation for her wedding.