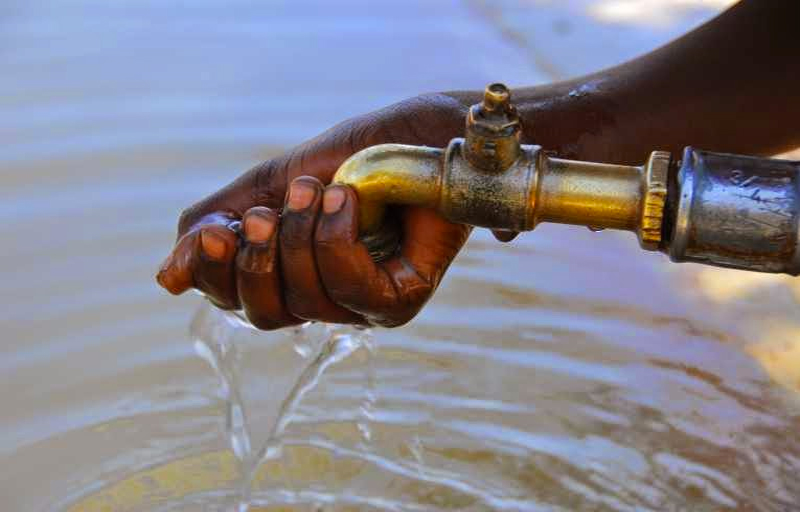 Staff of the Water Corporation in Oyo State, yesterday, blocked all entrances of the secretariat complex, Agodi, Ibadan, protesting non-remittance of cooperative deductions from their salaries and non-payment of arrears by the state government.

The workers demanded an increase in monthly subvention, recruitment of workers and appointment of substantive general manager for the corporation, safety of lives and property, and payment of outstanding deductions, amongst others.

The protest led to a gridlock around the secretariat premises, creating chaos as both motorists and pedestrians had a hard time gaining entry.

The angry staff carried placards with various inscriptions such as, “Where is one billion naira meant for chemicals?” “Save workers of water corporation from hunger and poverty,” and “Don’t kill water corporation.”

The workers had, few weeks ago, begun an indefinite strike to press home their demands. Speaking with newsmen, the secretary of the Amalgamated Union of Public Corporation, Civil Service Technical and Recreational Services Employees and also the state secretary of the Nigeria Labour Congress (NLC), Ibrahim Muhamed, called on Governor Seyi Makinde to wade into the matter.

He said there was need for the governor to appoint a new General Manager for the corporation to fully address their demands.

He said: “In Oyo State, workers of the Amalgamated Union are showing their displeasure at the state government for not honouring the demands and some of the demands are, deductions which are rights of workers, have not been paid; there is no provision of chemicals for the corporation to produce water for the good people of Oyo State.

“We heard that the state government even approved N1billion for procurement of chemicals and we don’t know where the N1billion is and where the chemicals are,” he said.