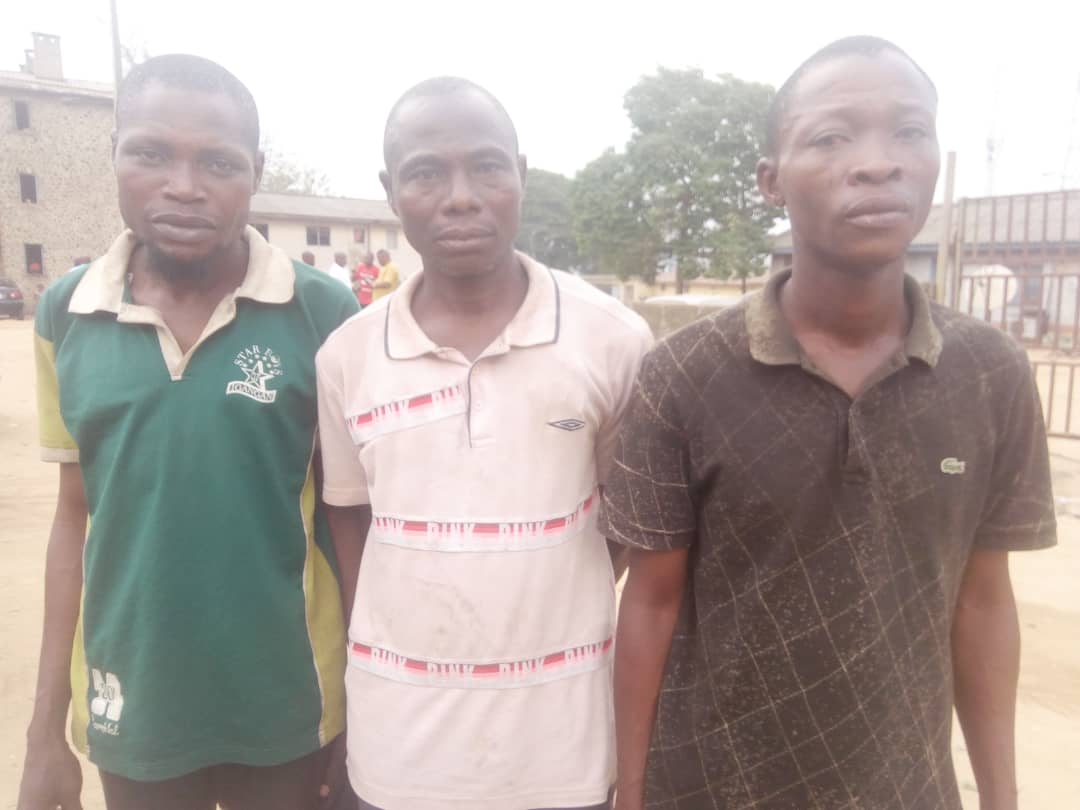 The Christian Association of Nigeria (CAN) has asked the Kwara State Governor, AbdulRahman AbdulRazaq to immediately withdraw his approval of mandatory wearing of Hijab in schools including Christian-mission owned.

Joseph Bade Daramola, CAN General Secretary, in a statement on Tuesday, described the governor’s action as premature and equally prejudicial.

The Christain leadership said it was a contempt of court because there is an existing ruling that the status quo be maintained.

“Is the governor now saying that he is above the law? What is going to spoil if we all wait for the court to pronounce judgement on the matter? Why this hasty action?”, Daramola quipped.

CAN recalled that “some people took laws into their hands” by going round schools to enforce the wearing of hijab in secondary schools including those owned by mission agents.

The statement said instead of cautioning such trouble makers to wait for the court process to be concluded, the government of Kwara has been showing “religious bias”.

It said the government may give directive in its own schools, it ought to respect schools it does not directly own.

The Christian body urged political elites to stop using their religious overzealousness to cause division in the society but treat all equally, irrespective of religious and ethnic affiliation.

“No political leader should use his or her position to further the cause of any particular religion or ethnic group for peace to prevail.

“The Governor of Kwara State has shown an open bias for one religion with his inability to wait for the court process to be concluded over this matter.”

CAN vowed to use all lawful means to reverse the order if the government refused to withdraw the directive.