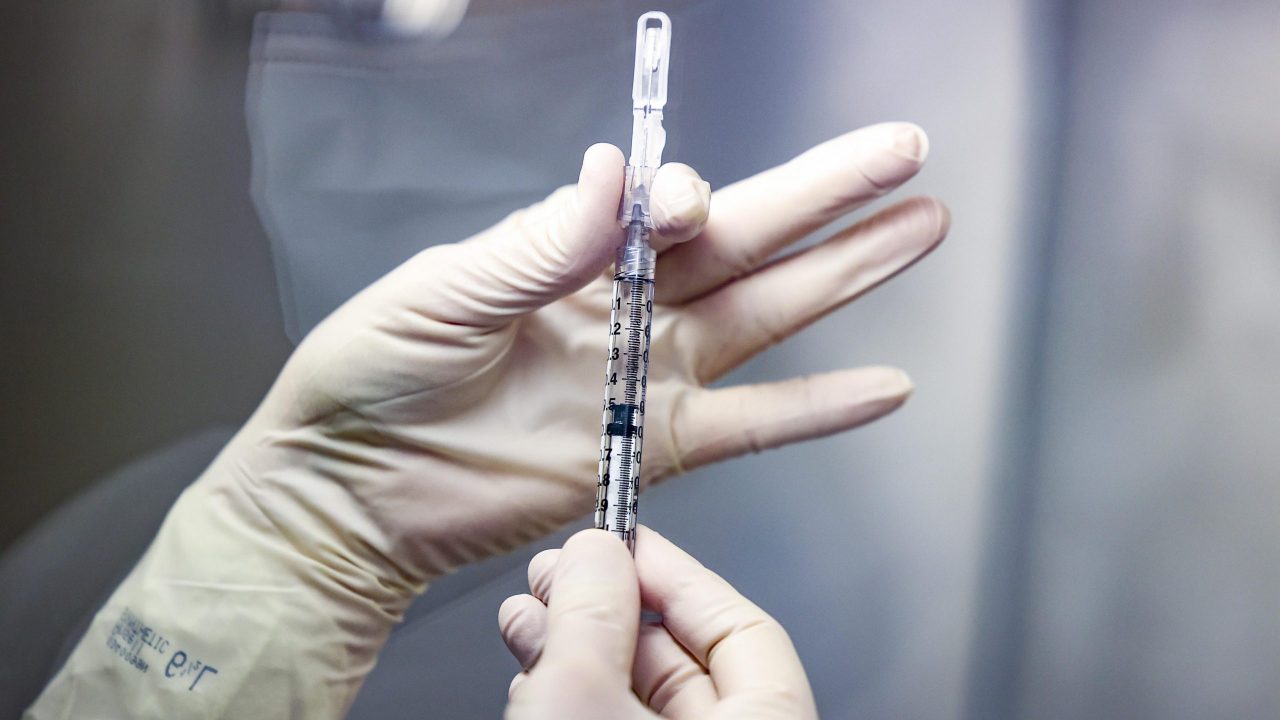 As contact tracing of the index case of the dreaded Delta variant of COVID-19 continues in Oyo State, the State Incident Manager and Coordinator of the Emergency Operations Centre, Dr Taiwo Olabode Ladipo, said one contact got so far out of two possible contacts has tested positive and has been isolated at the state facility, while two persons were reported to have died of coronavirus in the state yesterday.

The Oyo State task force had on Sunday uncovered a case of Delta variant in the state. The incident manager, nonetheless, assured residents of the determination to ensure that contacts of the deceased persons are being followed up and anyone whose test result comes back positive would be immediately isolated.

Ladipo said the state had five patients of COVID-19 at the state Infectious Diseases Centre, Olodo, Ibadan. “We are a freely mobile group of people and you have to understand that people have travelled all over the world. They still come back and one way or the other, one may have slipped through the net. You need to understand that because of the way we associate with our relatives that come in from other climes, the contact may have helped transmit the virus within the people.

“Two of the cases are deceased. But contact tracing is ongoing. We have got one of the contacts in isolation. Every form of effort is being put to ensure that all the contacts of everyone they have seen in the last two or three weeks are being followed up and anyone positive, we will ensure that isolation is done.”

While stating that the Delta variant was about 90 per cent more transmissible and faster to spread than the previous ones, he charged residents to go back to the system that worked in the past.

“The Delta variant is giving quite a lot of people concern around the world. It was the variant that gave a lot of infections and fatalities in India and as such, a lot of people are worried about its prevalence and transmissibility. I urge all to key into the precautions rolled out by the state government.”

MEANWHILE, Lagos State Governor, Mr. Babajide Sanwo-Olu, yesterday, implored the Nigeria Immigration Service (NIS) to save the nation from imminent COVID-19 third wave by keeping their eyes on immigrants coming into the country through land, sea and air borders. This, Sanwo-Olu said, would help the Incident Command team to curtail the rate of transmission and manage cases already confirmed.

This is as he expressed worry over the fresh cases of the virus recorded in Lagos in the past few days and also the Delta variant confirmed in the country.

Speaking when he received the Comptroller of the Lagos State Command of the Nigeria Immigration Service, Bauchi Aliyu, during a courtesy visit at the State House, Alausa, the governor said as gatekeeper, the NIS needs to work with frontline responders stationed at ports of entry across border posts to ensure in-bound travellers adhere to laid down COVID-19 protocols.

The meeting followed an alarm he raised on the disappearance of some air passengers. According to the governor, the passengers “came into the country via Murtala Mohammed International Airport (MMIA) in Lagos but could not be reached for COVID-19 status monitoring by EKOTELEMED because they supplied wrong contact details.

He said: “We are monitoring events that may lead to the third wave of COVID-19 in the country and this is why we need to work together with the Nigeria Immigration Service. Nobody is above the law. We have designated some countries as red zones, and this is not discriminatory. We want to be able to monitor anybody coming from countries with a high burden of the virus. We want the Immigration Service to play its role so that we can nip the influx of new variants in the bud. We know that the virus is usually imported; we must be vigilant and ensure all protocols and guidelines are strictly observed, especially at airports.”

The governor urged the Service to ensure passengers coming into the country were duly monitored and accounted for. Sanwo-Olu accepted the Comptroller’s proposal for the mop-up of irregular migrants in Lagos, noting that such operations would help improve security in the state and aid the government to identify non-Nigerians working illegally in Lagos.
ALSO, physicians under the aegis of the West African College of Physicians (WACP) have cautioned Nigerians on the impending third wave of coronavirus in the country, especially the emergence of the deadly Delta variant, stressing that this is not the to time drop their guards but to continue to observe the non-pharmaceutical interventions.

The physicians also decried the declining health indices and life expectancy in the country and lamented that Nigerians are dying too fast and too many.

Briefing journalists on its annual Scientific Conference yesterday, in Abuja, with the theme ‘Nigeria health indices: Challenges and prospects in a contemporary world’, National Chairman of the College, Prof Aboi Jeremiah Madaki, noted that Nigeria has the fifth highest death rate in the world and second highest in Africa being only slightly better than Lesotho.

Madaki observed that life expectancy at birth is equally not very favourable in Nigeria as the country has a life expectancy of 54 years (2017) but dropped to 52.2 years in 2019 (NPC-2019) compared with Mozambique at 59 years putting Nigeria only better than the Central Africa Republic with 52 years and one of the lowest in Sub-Saharan Africa and third lowest in the world.

He listed factors responsible for poor health indices to include high prevalence of diseases, both communicable and non-communicable, deteriorating socio-economic infrastructure and poor access coupled with inefficient healthcare services.

Madaki said that there are also emerging and disturbing causes of deaths in Nigeria especially suicide and insecurity issues (banditry, kidnapping, murder, cultism), which have pervaded the country’s landscape and constituted key contributory factors to death.

Speaking on the impending third wave of COVID-19 in the country, immediate past chairman, Association of Public Health Physicians of Nigeria (APHPN), Prof Benjamin Uzochukwu, said: “We have relaxed and dropped our guard, we are going back to square one and to worsen it is the emergence of the Delta variant, which kills faster. We must continue to observe the non-pharmaceutical interventions, wash hands properly with soap and water, or use hand sanitisers, put on your nose mask and maintain physical distance.”