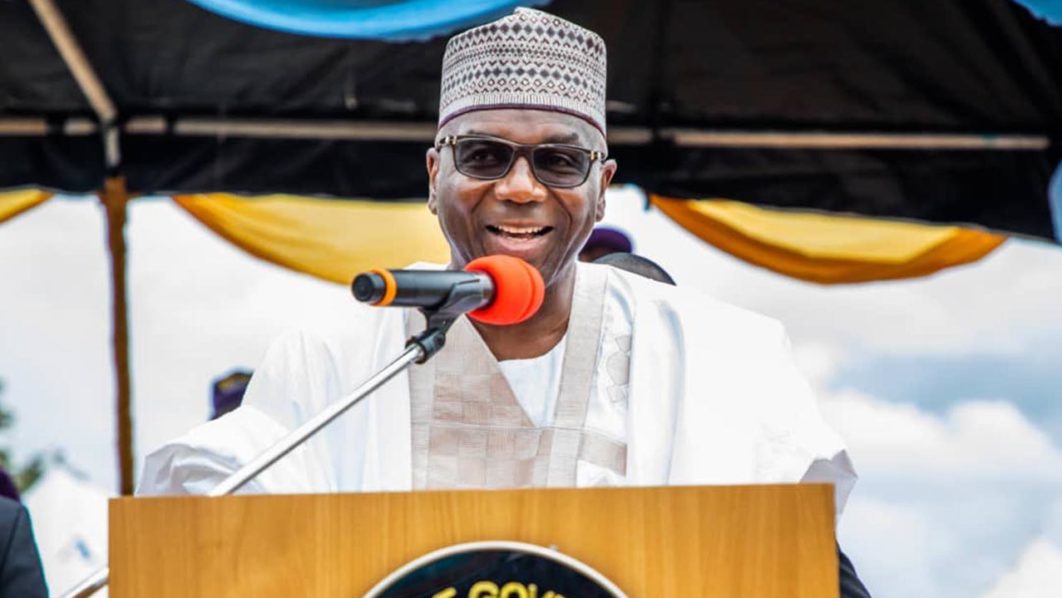 Kwara State Governor, AbdulRahman AbdulRazaq, has offered rare insights into protracted crisis rocking the state chapter of the All Progressives Congress (APC), tracing it to his refusal to fund a campaign structure that was formed without his knowledge or input, as the governorship candidate.

Speaking, yesterday, at the launch of a book entitled Otoge in Ilorin, the state capital, AbdulRazaq said cabals within the party, who received hundreds of millions of naira, as donations for the struggle, did not deliver a kobo to him.

Represented by Deputy Governor Kayode Alabi, he said party officials were equally barred from campaigning with him until the presidential election was won and the pendulum clearly began to swing in his favour.

“Since this book is about history, I feel it is important to set the record straight. First, the Otoge is the struggle of our people and it did not start in 2019. Every Kwaran of good conscience worked for that struggle in various ways. We were only positioned by Providence to lead the final lap of the breaking of the age-long jinx…

“However, permit me to assert here that contrary to claims, the battle cry Otoge and its adoption, were a product of a statewide field research that I commissioned shortly after the primaries in October 2018. If anyone could lay claim to its copyright, it has to be the Hook Nigeria, a communications outfit owned by very young people.

One of them, Toyyib, is a Kwara South prince. I held meetings with various Public Relations outfits but I found their presentation most strikingly catchy and reflective of the Kwara struggle.

“We ran our campaign with that slogan, and it quickly resonated with our masses. So popular was it that even motorcyclists and trailer drivers adopted it in their honking. It became a household refrain. To God be the glory and we thank the people of Kwara for this.

The governor congratulated the author, Tony Oyeyiola, describing it as a commendable effort and directing the purchase of 100 copies for the government.

“I congratulate the author for the work. The Otoge revolution brought a lot of lessons for everyone, including current office holders…”he said.