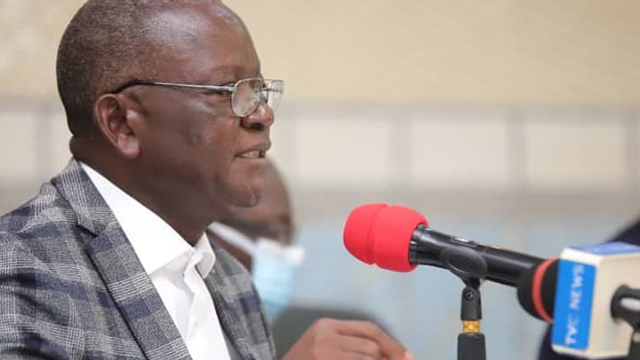 A witness, who pleaded anonymity, told newsmen that the assailants riding on three motorcycles arrived Tse-Girgi about 1.30 a.m. and started shooting at his house.

The attack reportedly came barely 10 hours after Anbua gave out his daughter in marriage.

No life was lost, but many people who were in the house celebrating with Anbua were injured, and the assailants rustled about 10 cows belonging to him.

The incident has reportedly been lodged at the Divisional Police Office, Ugba in Logo.

We are not on vengeance mission in Abia, says Army

We are not on vengeance mission in Abia, says Army