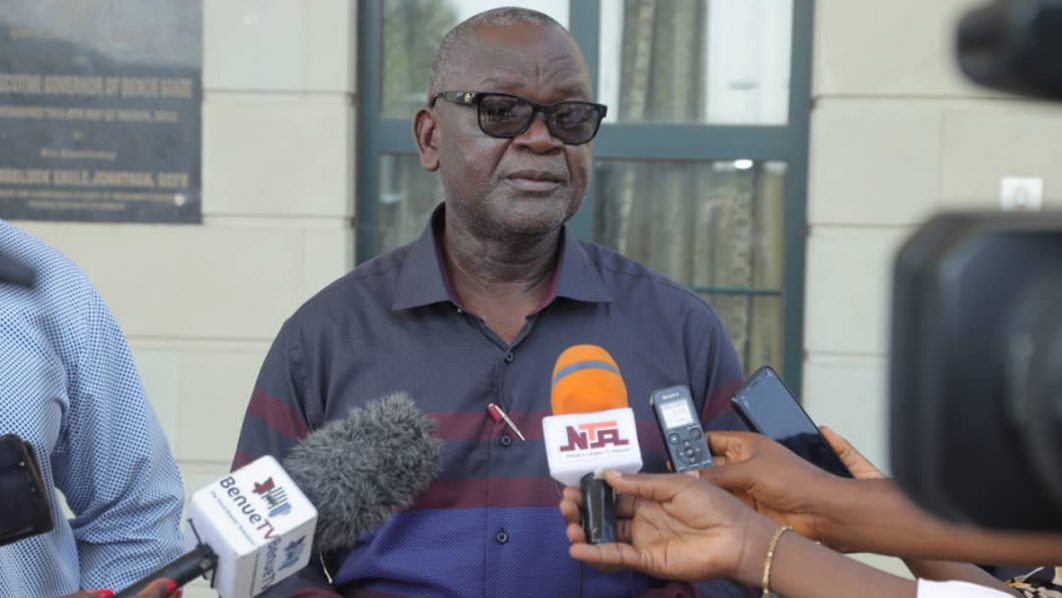 Benue State Governor, Samuel Ortom, has urged the House of Representatives to overrule the Deputy Speaker, Idris Wase, and accept the petition by Mutual Union of Tiv in America (MUTA) and concerns of patriotic Nigerians on the state of the nation.

Ortom, in a statement yesterday signed by his Chief Press Secretary, asserted that the deputy speaker’s action amounted to suppression of the people’s voice, and contravention to the principles upon which the country’s democracy is built.

According to him, Nigerians, home and abroad, have a right, as enshrined in the 1999 Constitution, to express their feelings about their country’s affairs.

The condition of thousands of people who have been displaced from their ancestral homes as a result of herdsmen’s attacks deserves the attention and support of other Nigerians, he added.

The governor pointed out that the Nigerians in Diaspora Commission was established to cater to the affairs of the country’s citizens living abroad, and wondered why anyone would claim to be oblivious of the significant contributions Nigerians living in other countries make to their fatherland.

He commended Gbillah for his calm disposition despite Wase’s utterances and urged the Gwer West representative not to be discouraged from championing causes in the interest of his people.

Ortom equally called on the Nigerians in Diaspora Commission to intervene in the matter, to prevent a repeat of the ugly scenario.