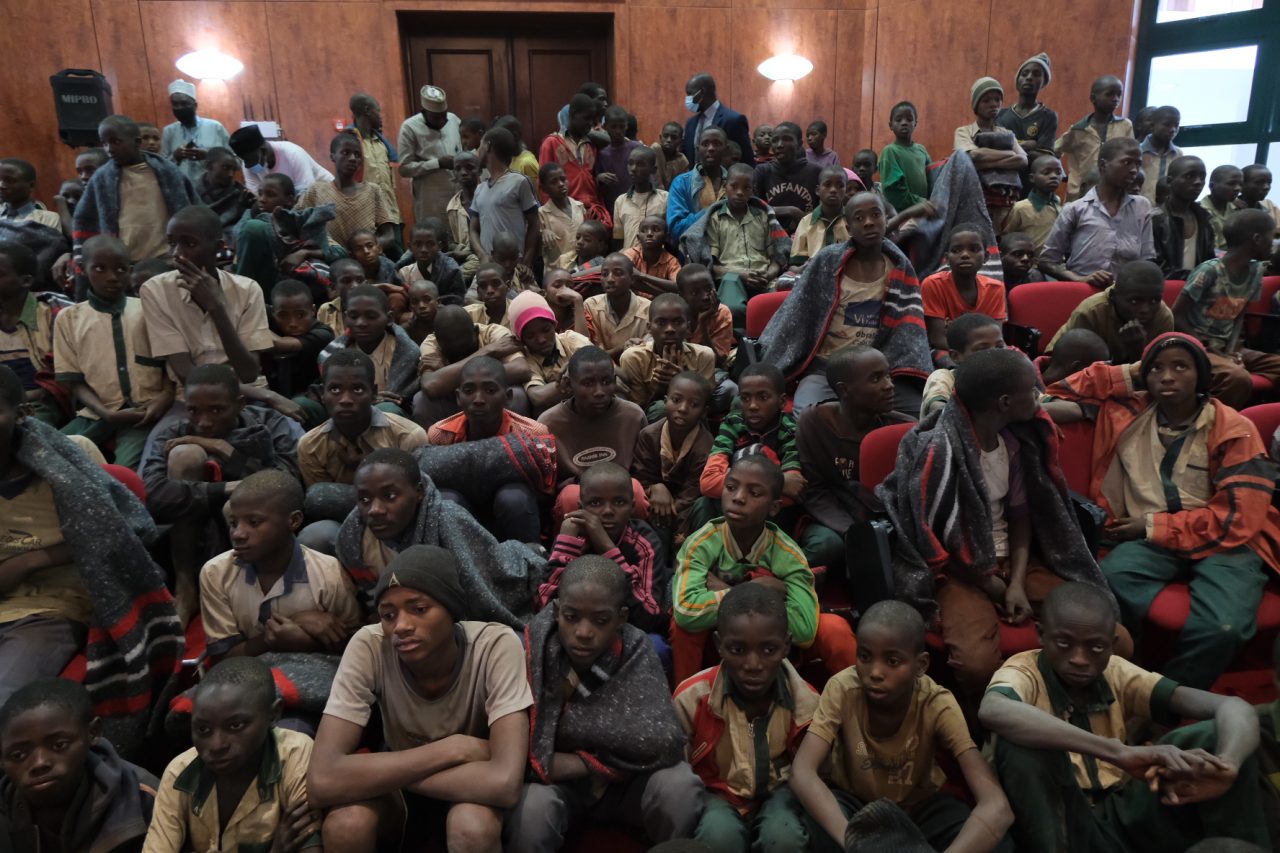 It is bad that schools are no longer safe in the country following the mass abduction of pupils from Chibok, Borno State in 2014, to Dapchi in Yobe, Kankara in Katsina and lately Kagara in Niger State.

It is worse and troubling that orphanages and homes have now become targets. Criminals have included the shelter for the vulnerable children and orphans in their checklist of terror.

Last month, seven children were kidnapped from an orphanage by criminals in the nation’s capital, Abuja. Aged between nine and 14, the children were picked up between 1a.m. and 2a.m. from Rachael Home for Orphans and Vulnerable Children in Abaji.

In a passionate plea for help, the National President of the Association of Orphanages and Homes Operators in Nigeria (ASOHON), Rev. (Dr) Gabriel Oyediji, yesterday alerted the government to the new wave of insecurity creeping into orphanages and called on the government at all levels to nip the new cancer of kidnapping and child theft in the bud, among other holistic measures to make schools and orphanages a safe haven.

Speaking in Lagos at a media briefing, Oyediji said: “The Nigerian child has never been so vulnerable and insecure in the history of our country. The ever-growing insecurity in the land has exposed the child to gory pictures of death and violence. Not only is he a victim when his parents are kidnapped or killed, he has now become the target of these blood-baying criminals.

“In April 2014, when 276 students of Government Science Secondary School, Chibok, were kidnapped by Boko Haram, it was an incident that left the world horrified. It happened again in Dapchi and then again in Kankara last year when about 800 students were abducted.

“And just last week, it was the turn of Kagara. In all these cases, the criminals targeted students, endangering children whose only offence is to be in school to learn. Sadly, there is no assurance Kagara would be the last.”

Oyediji further stated that the crisis of scarcity of adoptable children and growing population of childless couples is also leading to kidnapping.

“Many people wishing to adopt children from orphanages get frustrated by the legal hurdles and the cumbersome process they have to scale. This has stoked serious crisis of adoptable children and prompted incidences of child-theft in orphanages.

“We noticed that fertility clinics are few and not affordable to the reach of the middle and low income earners. We have been inundated with increasing demand, including from Nigerians in diaspora, who are seeking for children to adopt.

“The desperation and resort to self-help leading to cases of child theft and baby factories have led to the call for a review of the adoption law to simplify the process and reduce incidences of child theft.”