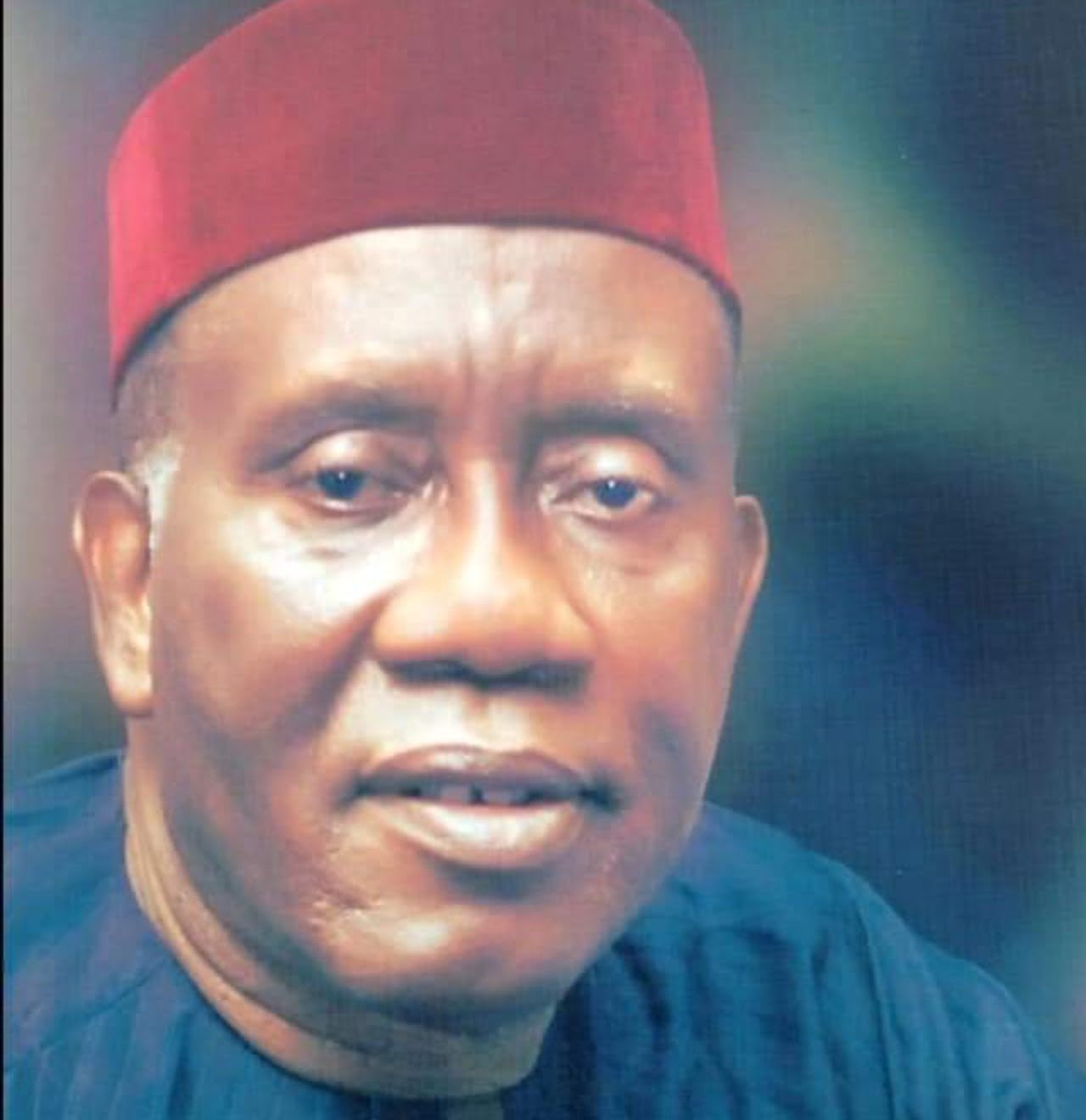 Elder statesman and Pioneer chairman of the ruling Peoples Democratic Party (PDP) in Abia State chairman, Chief Tony Ukasanya has lambasted Senate Chief Whip, Orji Uzor Kalu for allegedly failing to lay a solid foundation for the infrastructural development to thrive in the state when he held sway as Governor of Abia between 1999 to 2007.

Ukasanya lamented that at the early stage of Orji Kalu’s past administration, nothing was planned and due to the lack of foundation, it became difficult for people coming after that tenure of government to follow with a plan.

He maintained that nothing was on the ground for other successive governments to follow.

Ukasanya who spoke during an interview with select Journalists in Umuahia, further claimed that ex-Abia Governor plunged Abia citizenry into untold hardship and suffering from draconian policies.

Continuing, the former PDP Chairman added, “the thing we can do is to work hard, Abians outside Abia should come home and develop Abia, it is not for the Government alone. If you go to Imo, you will see development there, what the Government does is to create an enabling environment. The first elected administration of Peoples Democratic Party, PDP, in the state in 1999, led by the then Governor, Orji Uzor Kalu refused to lay any foundation that his successors would have started from to make Abia an envious state in the South East. If you go to Owerri in Imo State, you see a lot of Abians who built modern Hotels and big businesses.

“What is happening at Owerri can happen in Abia, if we decide to do it here, it will thrive. Abians should come home and invest, when they come home and invest, Abia will look better than most of the adjoining states. Most of them keep talking about the Government, it is not like that. Development is not left for government alone, “he concluded.

Ukasanya lauded the developmental strides of the present administration under Governor Okezie Victor Ikpeazu, which he stated, has changed the narratives in Abia.

The Abia Elder statesman said Governor Ikpeazu has given the state infrastructural facelifts, pointing out the massive road construction and reconstruction projects embarked upon in Aba, as well as the state government’s promotion of Enyimba Economic city through the manufacturing of Made in Aba products

The Party Chieftain said, “that is exactly what Governor Okezie Ikpeazu is doing. I don’t like saying much about Ikpeazu. Though he is my friend, he is now trying to lay foundations in the state, create a road map and develop that road map. But my fear is that the period left for him to do this is too short. If you go to Aba, which used to be the bane of the whole country’s commerce, it is now a changed place on the basis of infrastructure and economy, he has improved Aba a lot”.