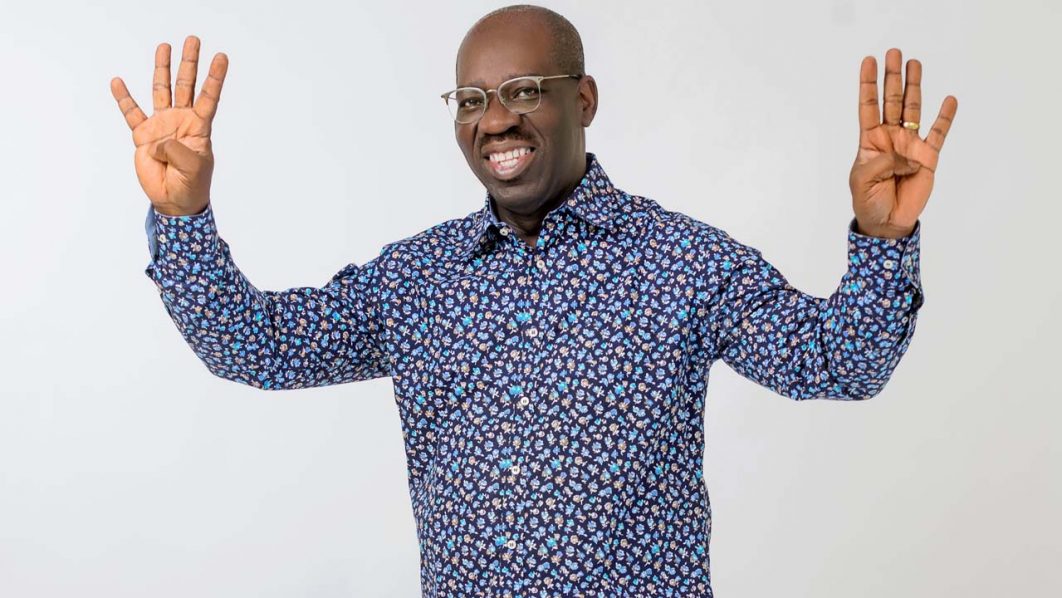 Edo State Governor, Godwin Obaseki, has accused his political opponents in the last gubernatorial election of fuelling the current tension over grazing land in the state.

Obaseki was reported to have promised to allocate grazing lands for herders.

This came as protesting residents of Ovia Northeast local council of the state, last Thursday evening, stormed Government House, Benin, with the body of one of the seven persons allegedly killed in their area by criminal herdsmen.

Speaking with newsmen after a meeting with the Chief of Staff to the President, Prof. Ibrahim Gambari, at the Presidential Villa, Abuja, yesterday, Obaseki said his government was only favourably disposed to encourage private individuals to do business with herders for profit, accusing his political opponents of mischievously misrepresenting the position of government for selfish reasons.

“If you will just go through some blogs and some of the narratives and messages sent around online and on social media, you can see a correlation. For instance, the people who are pushing the message that I have given grazing land in Edo; if you see them, they are the same blogs, the same people who were sponsoring opposition messages throughout the election. So, clearly, if you were in my position, what will be your conclusion?

“So, clearly, we are not saying we don’t have challenges. We have security challenges, but leadership or people who have aspired to leadership, should not be irresponsible. You don’t inflame the already tensed situation. That’s what we are saying,” he said.

The governor dismissed insinuations that he has reneged on his promise to provide grazing lands, saying: “I said a state government is not in the business of ranching or of providing grazing lands. However, there are communities that have lands, which have, as of today, accommodated herders under some arrangements.

“What I suggested was that these communities should look at making lands available where and when herdsmen come in. They can grow grass and charge them to herd in specific areas and avoid getting the herdsmen to trespass into other people’s farmlands because that is what causes the crisis.

“These are all commercial transactions between either individuals, communities and pastoralists. That is the point we made, that herding cattle is a business and it’s not the state’s responsibility to get into that business.”