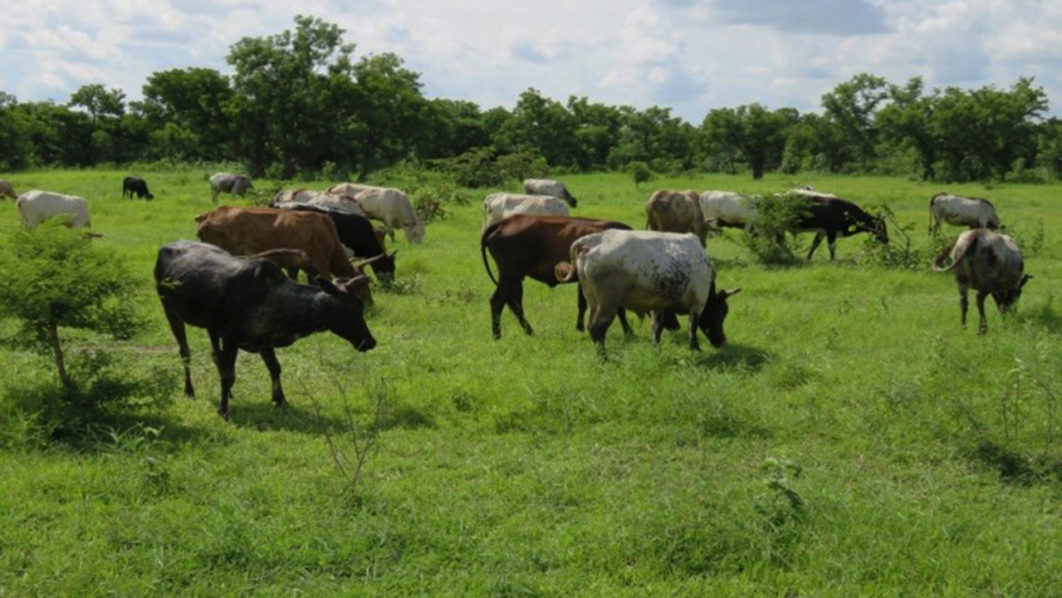 The Northern States Governors’ Forum (NSGF) may have been hit by the reality that open grazing is no longer fashionable in modern society.

In a communiqué yesterday after their virtual meeting on Monday, the forum noted: “The current system of herding mainly through open grazing is no longer sustainable, in view of growing urbanisation and population of the country.”

Consequently, it resolved to sensitise herders on the need to adopt new methods of herding, either by ranching or other acceptable modern methods.

The governors called on political leaders to isolate criminality and social groups in their domains with a view to treating criminals like criminals.

The meeting presided over by the NSGF chairman, Governor Simon Lalong of Plateau State, condemned every form of criminality whether from herders, hunters or farmers occupying forest reserves illegally.

With the security of the region and the country atop the agenda, the meeting noted with concern the growing wave of insecurity in the country

It noted with concern the tension generated by the eviction order issued to criminal herdsmen in some parts of the country, with threats of reprisals, which the Northern governors were working assiduously to contain.

The forum stressed the urgent need for the Nigerian Governors’ Forum (NGF) to meet and discuss the issue holistically, to resolve all areas of misunderstanding and conflict arising from threats and suspicion, for the sake of national unity.

“Accordingly, a four-man committee was put in place to be headed by the chairman of NSGF,” the communiqué noted.

It, however, called for restraint from leaders, including those in the southern parts of the country, where passions are high. Also, citizens of the northern part were urged to continue to live in peace with all Nigerians irrespective of their background.