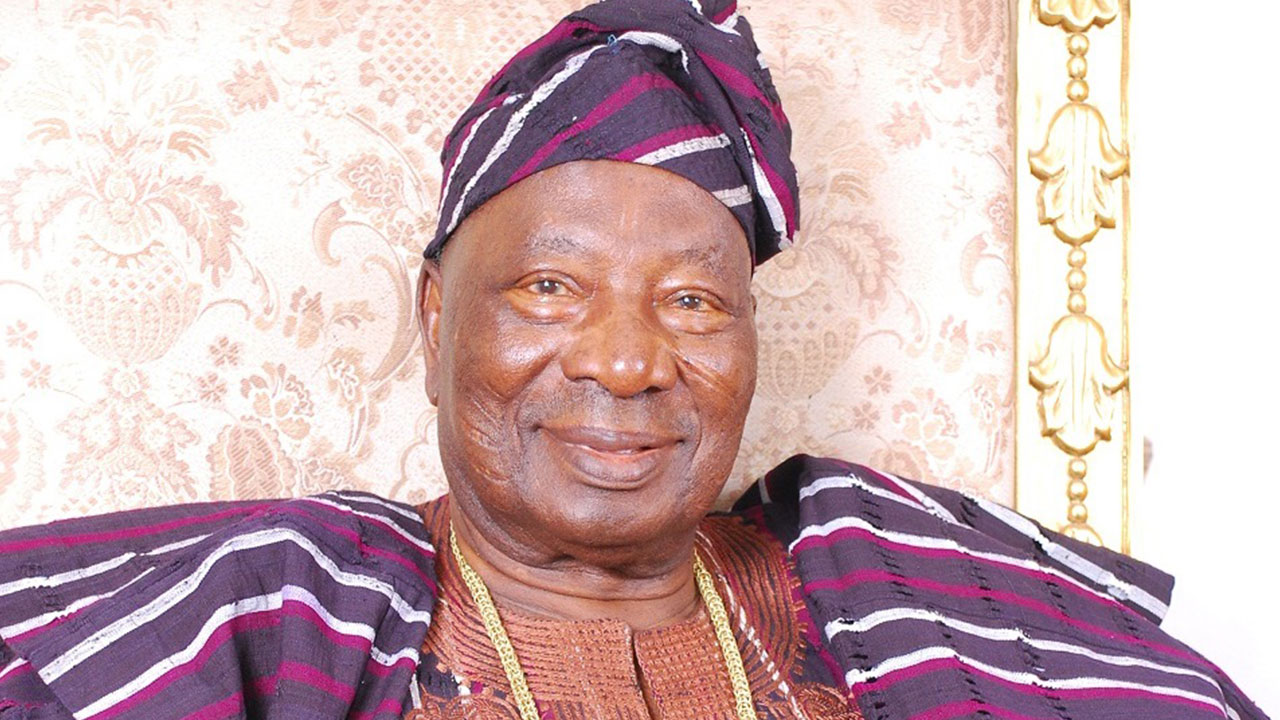 The Ooni of Ife, Oba Adeyeye Ogunwusi, has described the death of Soun of Ogbomoso, Oba Oladunni Oyewumi, Ajagungbade lll, as a great loss to the people of Ogbomoso, Oyo State and Nigeria as a whole.

Ogunwusi, who spoke to News Agency of Nigeria (NAN) on Monday in Ile-Ife through his Director, Media and Public Affairs, Moses Olafare, said Ajagungbade’s death was a rude shock to him.

NAN reports that Oyewumi, who reigned for 48 years, joined his ancestors on Dec. 12 at the age of 95.

Ooni, who said the late Soun died at a ripe age, added that the late traditional ruler left behind many good legacies.

“The royal father brought monumental development, not to Ogbomoso alone, but to Oyo State in general.

“It was during his reign that the economy of Ogbomoso blossomed making make the community to be one of the economic centre’s of the Southwest.

“We observed that his reign has brought peace to Ogbomoso and ensure unity of indigenes within and in the diaspora”, Ooni said.

Ogunwusi also said the late Soun, was the oldest monarch in Yoruba land, who was full of wisdom and always ready to offer his contribution to the progress to Oodua race.

“He is going to be greatly missed by traditional rulers, children of Oduduwa globally, because he did his best as a great descendant of Oduduwa”, he said..

Similarly, Oba Adekunle Makama, the Olowu of Owu-Kuta in Ayedire Local Government Area of Osun, said the late Soun was a peaceful ruler, whose reign brought development to Ogbomoso.

Makama, who doubles as the Chairman of Council of Owu Obas said that the later traditional ruler would be highly missed by indigenes of Ogbomoso and the country as a whole.

“He will be highly missed by the sons and daughters of Ogbomoso across the globe. As a business man, before he ascended the throne, he gave his all to the advancement and progress of Ogbomoso.

“He will be highly missed at this crucial time when our country needs wise counsel from peace-loving kings of his caliber”, he said.