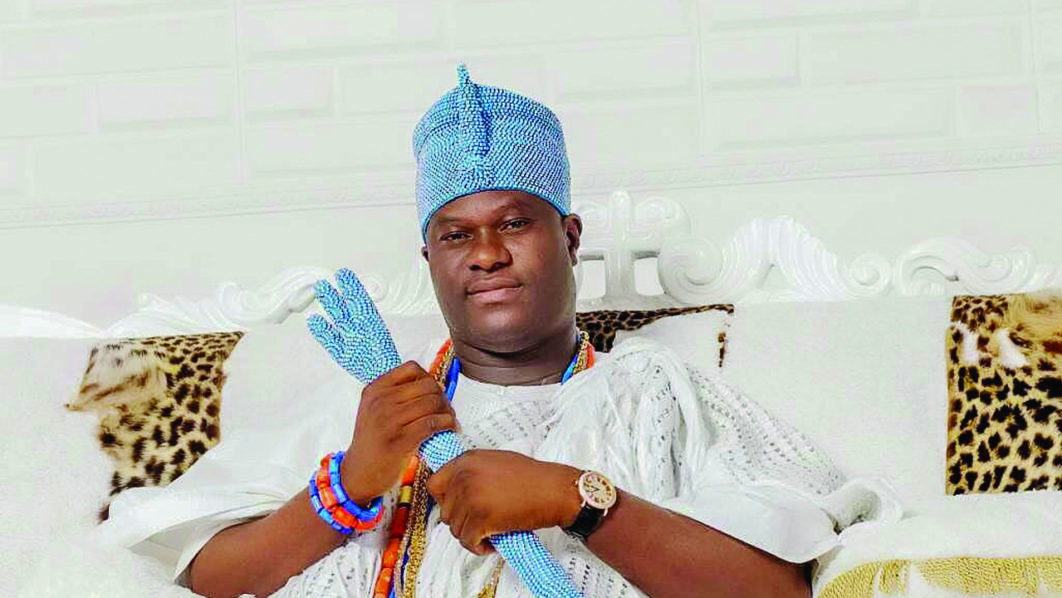 A man whose identity is yet to be ascertained has been reported dead following a land dispute at a village in Ifeland, Osun State.

This came as a senior Ooni of Ife Chief, the Lowa of Ife, Adekola Adeyeye, denounced a reported clash between Yoruba and Hausa residents in the ancient city on Tuesday.

It was gathered that some Ife young men at Obalogun village via Ile-Ife were involved in a hot altercation over a land dispute and one of the parties fired a gunshot, killing the victim on the spot.

The Guardian learnt that attempt to revive the deceased proved abortive as he died before he was taken to the hospital.

A source in Ile-Ife said that attempt to avenge the deceased’s death led to commotion in the town, especially around Lagere, Mokuro Road areas of the town.

Adeyeye, in a statement, said the perpetrators of the acts had been identified and their names made available to security operatives in the town.

He, therefore, warned against any attempt to cause a crisis in the town, saying there was no clash between the Hausa and Yoruba residents in the ancient town.

He, however, confirmed the death of one victim and also urged the relatives of the deceased to remain calm, saying the police would eventually ensure justice in the matter.

“We are warning anyone with intent to cause a crisis in Ile-Ife to steer clear of the town. Uniformed and secret police operatives are in the town to deal with any troublemaker.

‘’We are also aware of the crisis, which led to the death of a young man in the town. We have identified his killers and police operatives are on their trail,” he said.

Meanwhile, the state’s Police Command Public Relations Officer, Yemisi Opalola, said the Commissioner of Police, Olawale Olokode, had deployed men of the Police Force to the town and was personally in Ife to monitor the development.