Only PDP can save Nigeria from collapse – Olisa Metuh 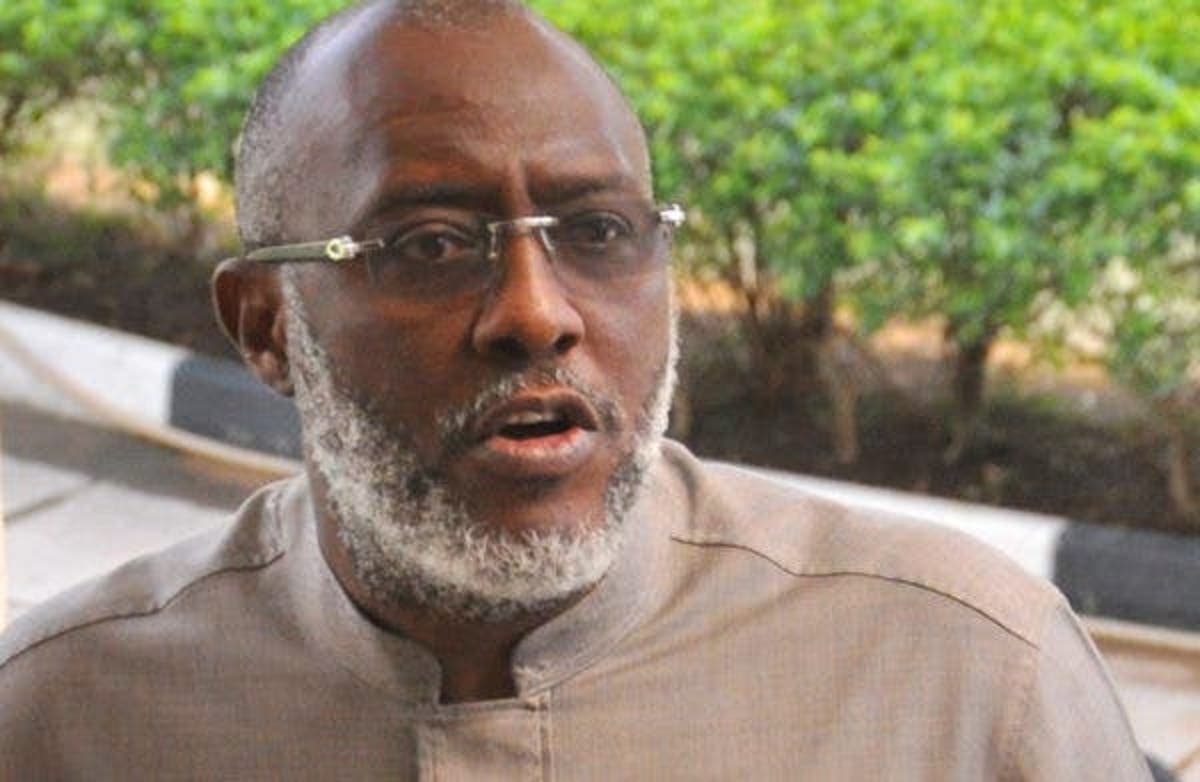 It appears loyalists of former Governor Olusegun Osoba are ready for a showdown with the incumbent Governor Dapo Abiodun Ogun State.

This is as they have throw tantrums at the Governor, describing him as an ingrate.

DAILY POST reports that crisis started brewing after Gov Abiodun started naming his appointees, excluding loyalists of Osoba, who claimed to be highly instrumental to how he became the governor of Ogun State under the platform of the All Progressives Congress (APC).

The crisis attained its peak in December 2019 when Abiodun named his commissioner-nominees without a loyalist of the former governor.

The loyalists, under the auspices of “Osoba Political Family”, said some individuals who are conservatively greedy businessmen and hijackers of power have succeeded in confusing Abiodun.

They reminded Abiodun that Osoba stood solidly behind him and supported him with everything he had, including his abode, saying Abiodun’s all-inclusive government promise had not taken the Osoba Political Family into consideration in the past and present appointments.

Our correspondent gathered that the internal wrangling has not subsided since 2019.

Recently, another group loyal to the Oluwo Oba, in a statement signed by 40 persons, accused the group loyal to Abiodun of “unjustly upturning the collective decision of the majority”.

In a new video made available to DAILY POST, loyalists of Osoba were seen as they defied all security protocols to make known their grievances at a political function in Abeokuta, the Ogun State capital.

Our correspondent reports that Gov Abiodun had on Tuesday accompanied Osoba to his Ward at Sodubi in Abeokuta for the ongoing APC Membership Registration and Revalidation exercise.

This was after Osoba had joined the Governor to receive Vice President Yemi Osinbajo at Ikenne for the same exercise.

As Abiodun and Osoba arrived Abeokuta for Akinrogun’s membership revalidation, they were received by party loyalists who were singing in parables to praise Osoba – “You have been enduring it for long, God will help you, Akinrogun…” they sang.

Our correspondent gathered that the Osoba loyalists later became agitated, singing and shouting to express their displeasure with the way they claim they were being treated by Abiodun.

The angry APC members protested by dropping their brooms before Osoba, who approached them to douse the situation.

As Osoba pleaded with them to be patient, they were heard saying, “Oga, we are being maltreated. The suffering is too much.”

As he was talking to them, they introduced another Yoruba song, which is translated as: “Look at the ingrates. Very soon, you will be severely dealt with.”

At this point, Osoba was seen asking if he was the the one they were insulting with the song.

They, replied, “Oga, not you. It’s unfair to struggle in politics without any benefit after winning the election.”