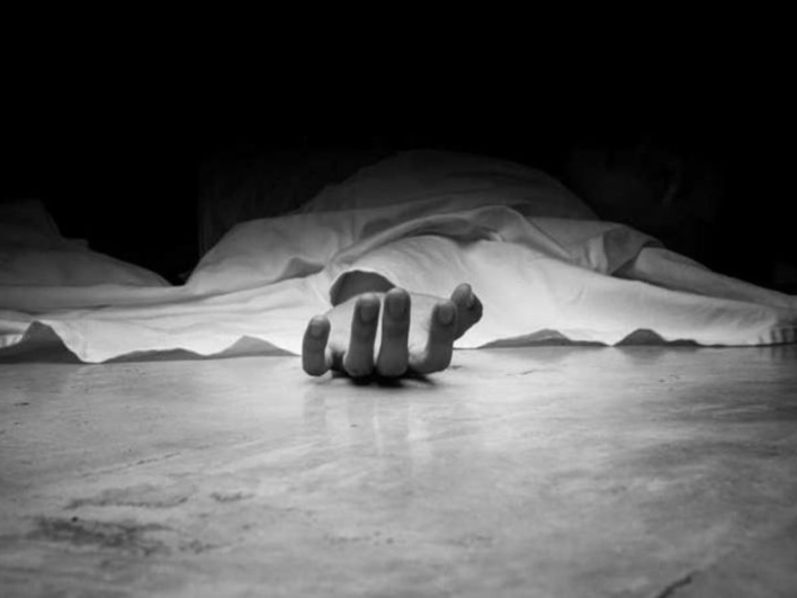 The People’s Democratic Party (PDP) in Ondo State, has described the death of Rep. Omolafe Adedayo as a colossal loss to the party and the state at large.

This is contained in a statement issued by the party’s spokesman, Kennedy Peretei on Monday in Akure.

“The People’s Democratic Party, Ondo Chapter is pained. We cannot find the exact words to convey the extent of our grief.

“The exit of `Expensive’ as he was fondly called is a colossal and irreparable loss to our party in Akure Federal Constituency and the entire PDP in the state.

“Omolafe Adedayo is a household name in Akure. His footprints on the sands of time are indelible. Everyone will die one day or another, but some departures are too much to bear.

“The sudden and tragic demise of Adedayo is difficult to accept, especially when he was not ill.’’

The statement said that Adedayo’s dream to represent Akure South/Akure North Federal Constituency at the House of Representatives did not come to fruition until 2019.

“Our party commiserates with his wife, children, and indeed the extended family. May God in His infinite mercy grant him bliss in the world beyond,” the party said.

The News Agency of Nigeria (NAN) reports that Adedayo had been active since his election as the Executive Chairman of Akure South Local Government Area in 2004 under the platform of PDP.

He was the state co-ordinator of Sure-P under former President Goodluck Jonathan.