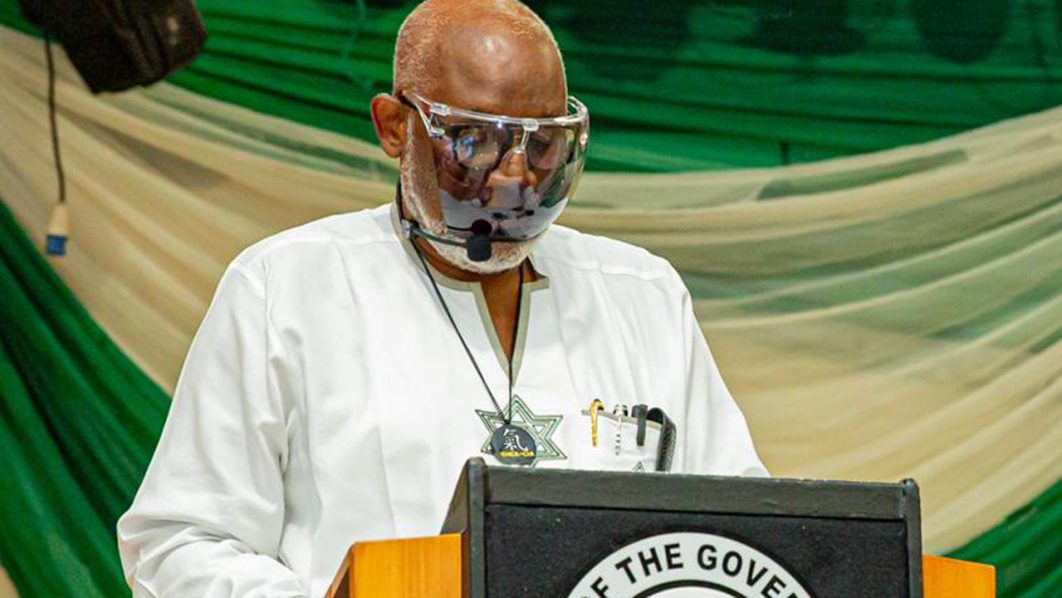 Rights activists and gender advocates in Ondo State have appealed to the government at all levels to raise the bar in law enforcement and mass education of the public to end violence against persons in the country.

This was the consensus of stakeholders at a radio and studio talk show in Akure yesterday, tagged: “Building Resilience Against Human Trafficking, SGBV and Child’s Right Violation.”

Executive Director of Better Living Foundation and Capacity Development, Mrs. Margaret Adedeji, said recent development had shown that Nigerians needed to be re-oriented on the dangers inherent in violating persons.

Also, Executive Director of Girls to Women Research Centre, Mrs. Olamide Falana, said concerned authorities and agencies must work for hand in glove with the people to put a stop to violence against persons.

A mental health advocate, Azeez Bolarinwa, who attributed the rise in cases of violence against persons to poverty, advocated for more income-generating activities targeted to empower female heads of households.

Meanwhile, the state Head of Unit, Anti-trafficking and Gender Unit, NSCDC, Caroline Ayodele, said the agency was working with the state Ministry of Women Affairs to curb violence against persons.

Others said that perpetrators of these acts must be arrested and prosecuted diligently to serve as a deterrent to others.