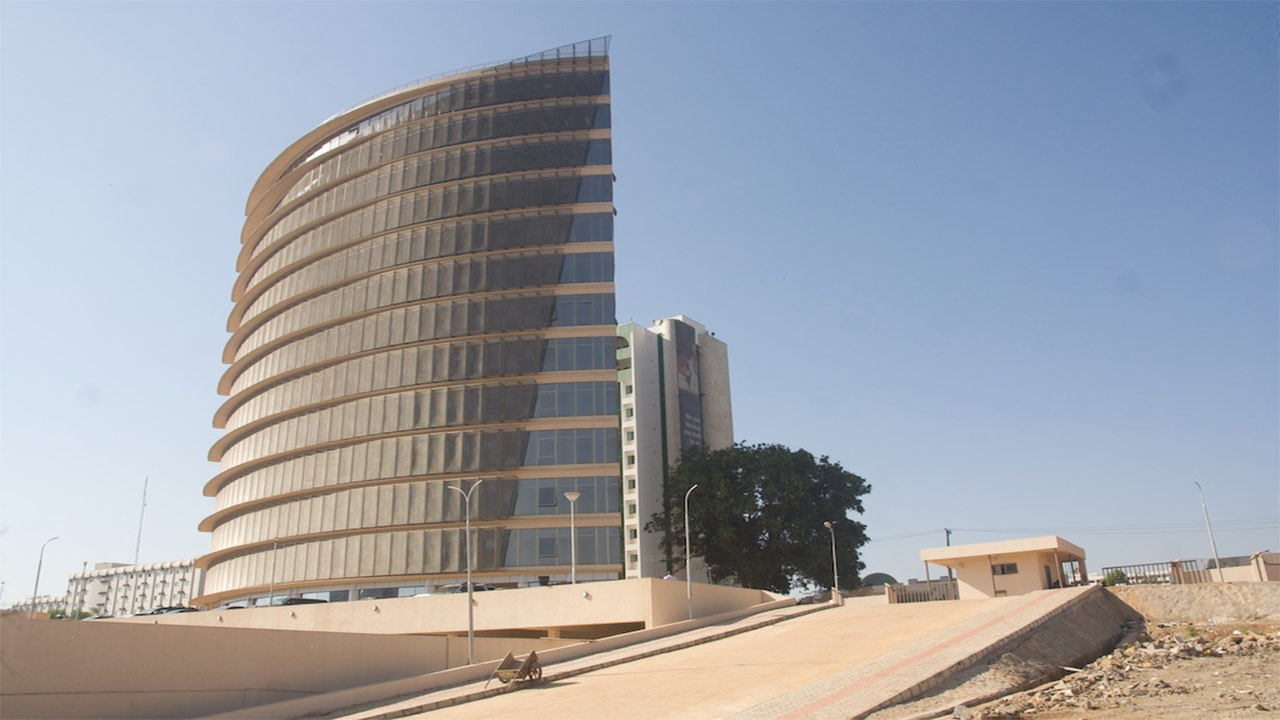 Bank of Industry (BoI) has partnered with the Ondo State government to salvage over 5,000 Micro, Small and Medium Enterprises (MSMEs) from the negative effects of the COVID-19 pandemic and eradicate poverty.

At the signing of the Memorandum of Understanding (MoU) at the Governor’s Office, Akure, BoI Regional Head, Southwest, Michael Oye, said the event marked formal enlistment of the state in the Nigeria COVID-19 Action Recovery and Economic Stimulus (NG-CARES) programme.

The scheme, as explained by him, targets existing and newly emerging vulnerable and poor households, agricultural value chains and MSMEs affected by the economic crisis sequel to COVID-19 outbreak.

According to Oye, the amount of money to be disbursed to the beneficiaries varies based on their areas of specialisation and the sector in which they are working as MSMEs.

He revealed that the state subscribed to two of the three Disbursement Link Indicators (DLI) available in RA-3, which he listed as credit support for working capital requirements (DLI3.1) and subsidised operational cost support (DLI3.2).

To ensure success of the programme, he also revealed that there is a robust feedback mechanism to evaluate and monitor the scheme.

Secretary to the State government (SSG), Oladunni Odu, who signed the agreement, affirmed that the programme would broaden the frontiers with relevant stakeholders to mitigate the effects of the pandemic in Ondo State.

While lauding the organisation for partnering with the state, Odu added that the programme would tremendously assuage the suffering of the people and set the state’s economy on the path of speedy recovery.