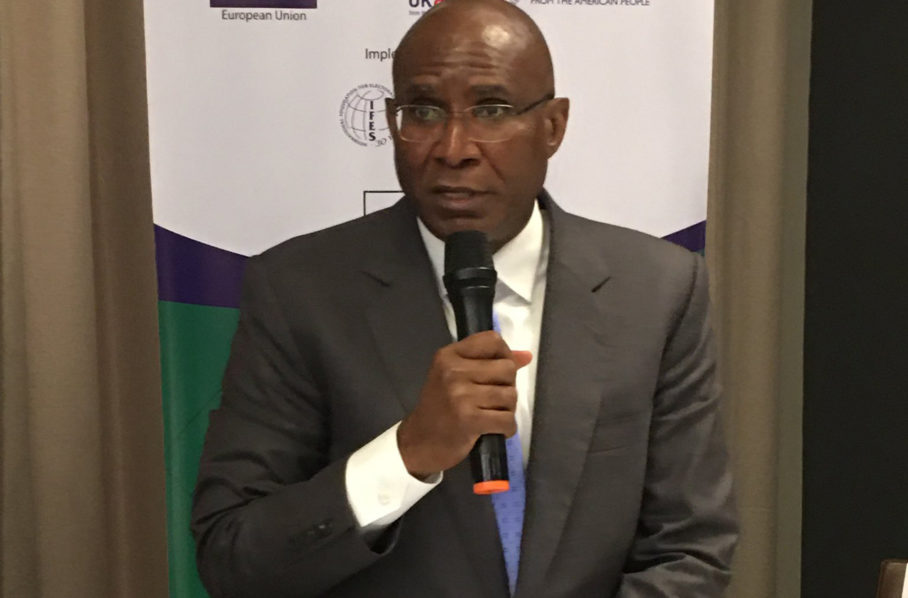 Deputy President of the Senate, Ovie Omo-Agege, yesterday, bemoaned poor electricity in Delta State, lamenting that the stunted development of the state was due to what he described as “electricity poverty”.

Omo-Agege, who stated this at the weekend at the unveiling of a power substation in Orogun, Ughelli North Council, said access to energy was fundamental to improved quality of life and crucial for economic development.

He explained that the project, which would be constructed by the Niger Delta Power Holding Company (NDPHC) entails the establishment of a 7.5MVA/33 sub 11KVA injection substation.

“Scholars have established that energy poverty directly on indirectly affects the living standards of individuals in every society. People are in energy poverty if they do not have access to at least 120 kilowatts of electricity per capita, per year, for lighting, access to basic services, potable water, communication, improved health services, education, and other added value to local production,” he said.

He commended President Muhammadu Buhari, Minister of Power and management of the NDPHC for their contribution towards making the project a reality.

He said the project, which would also provide power to the newly approved Federal Polytechnic, Orogun, would end of energy crisis and poverty in Orogun and neighbouring communities and impact the livelihoods of the people and Delta State economy.

Omo-Agege, however, disagreed with the Benin Electricity Distribution Company (BEDC) whose representative said the benefiting communities would be metered in bulk when the project was completed.

He said he was opposed to bulk metering, as it was unfair to the general consumers, stressing that homes should pay for what they consumed in line with Federal Government’s directive.

President-General of Orogun Kingdom, Chief Benson Ndakara, who commended the project, urged the NDPHC to ensure that contractors handling the power substation used the best materials, promising that leadership of the community would ensure that it was not vandalised.