The album is available worldwide for streaming across all digital platforms, following its release on International Youth Day, August 12th.

Music is more than just a profession for Omawumi, the multitalented artist and Afrobeat songwriter. It is an essential part of her identity. 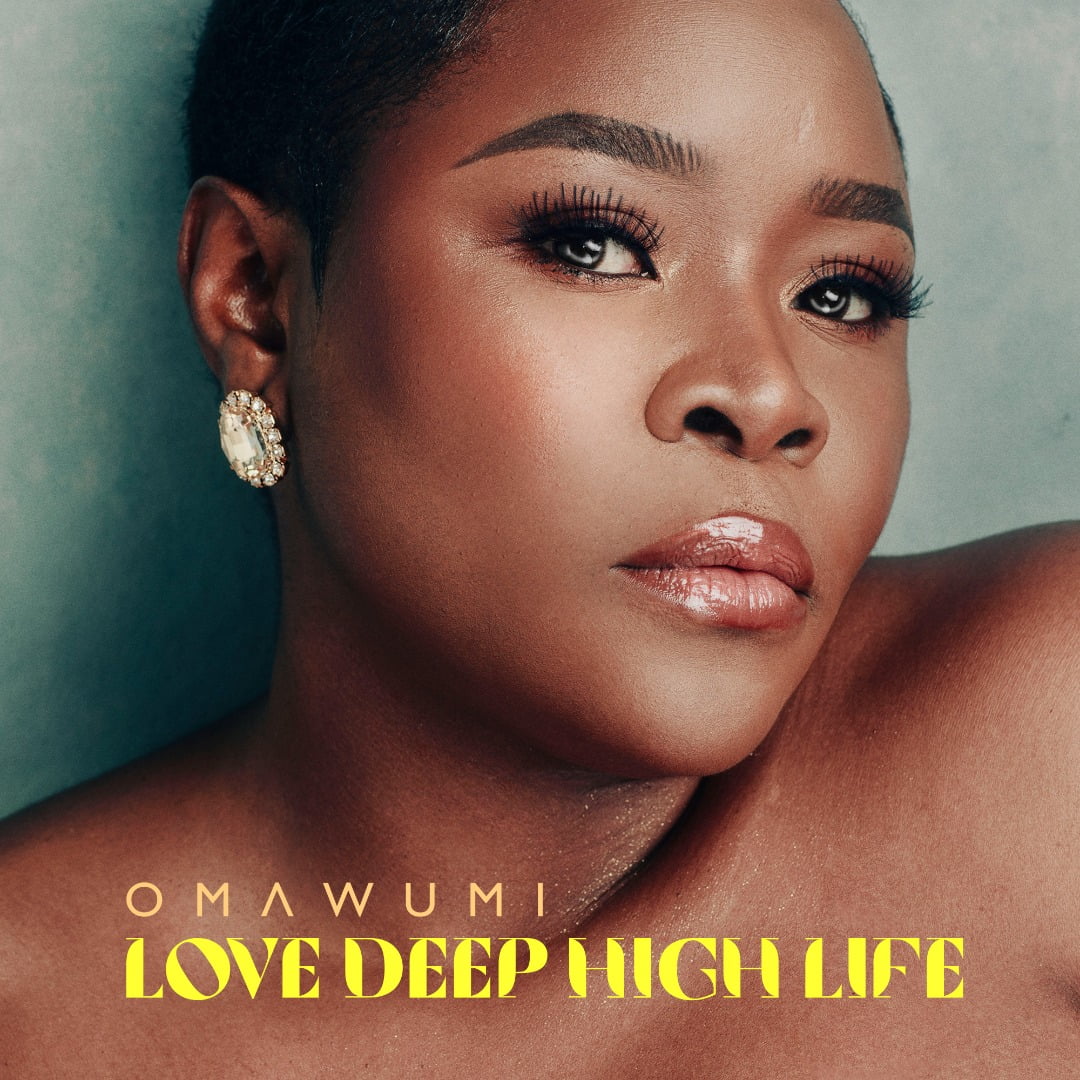 As one of the few artists who carry her art in her DNA, she has created numerous highlights that fans cherished. Originality is the hallmark of Omawumi’s craft.

Her first introduction to the music scene came after the Idols West Africa reality show in 2007. She has since made a career through making intersectional music that fuses pop with traditional folk elements in storytelling.

She is also one of the most prolific live performers in Africa and has performed over a dozen concerts across the African continent. Her previous albums include Wonder Woman, Lasso of Truth, Timeless and In Her Feelings. 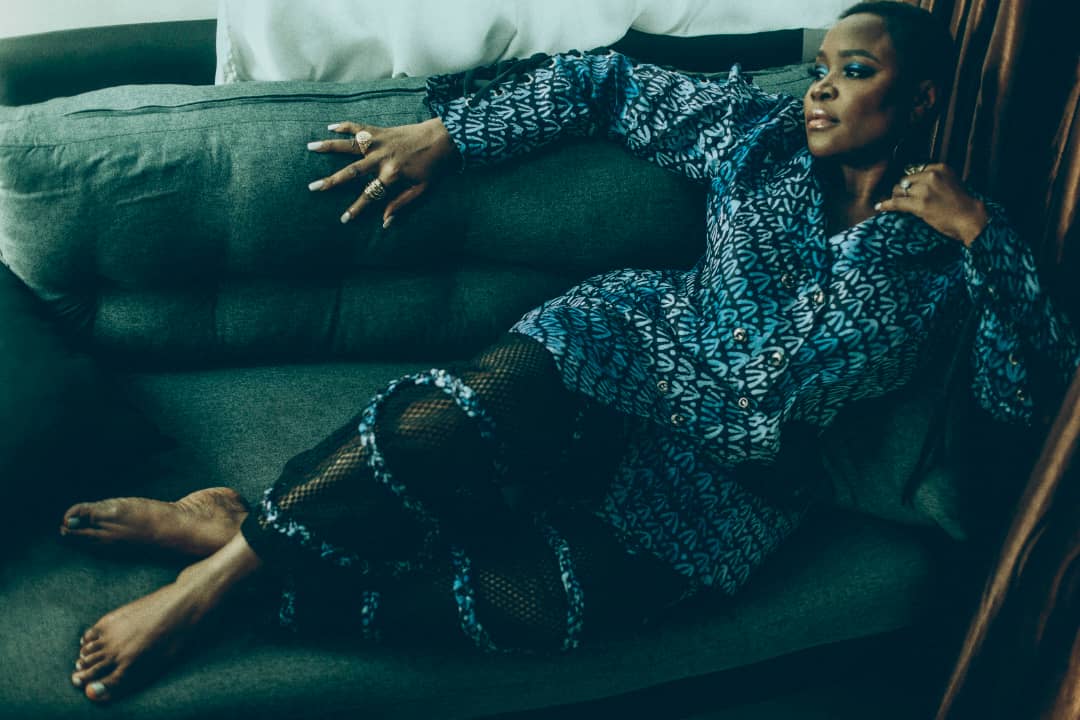 Omawunmi’s artistry goes beyond music. She debuted as a feature film producer with the movie She is and as an actress with roles in major blockbuster Movies such as Oloture, House of Gold, and The Return of Jenifa.

Omawumi lends her voice to touch on societal ills and entanglements towards fostering a better society that empowers everyone in love, Fairness and growth.

Her new body of work, LDHL Album, presents amazing ten songs that speak to topics such as love, family, relationships, and societal entanglements. 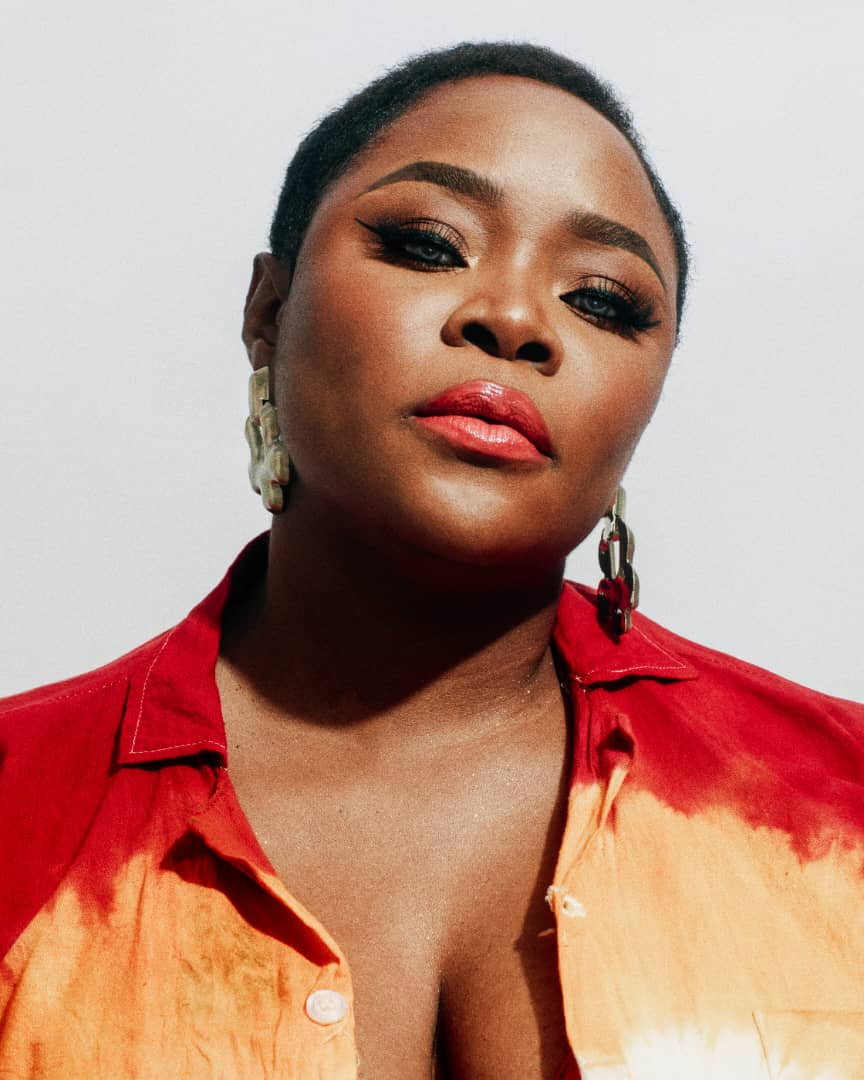 On why she made this album, she says, “Having a positive outlook on life especially giving the current times we live, I just want to celebrate that in love, growth and that freedom it brings”. 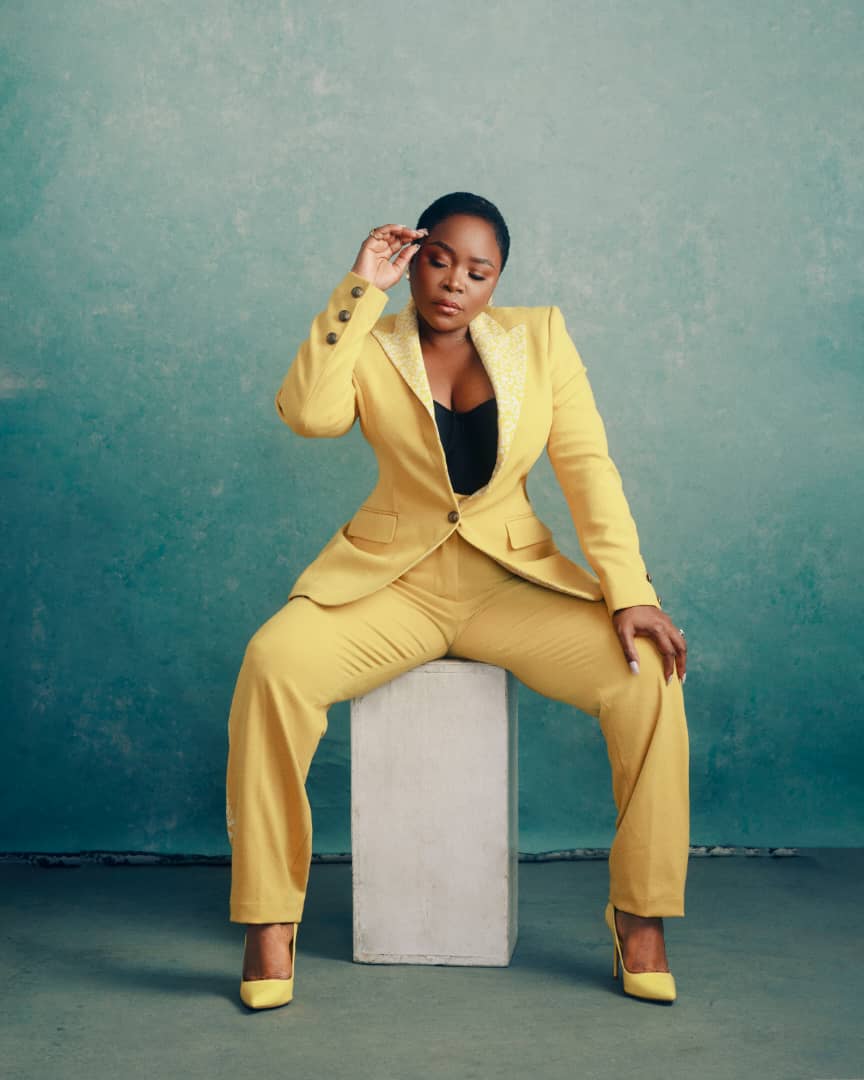