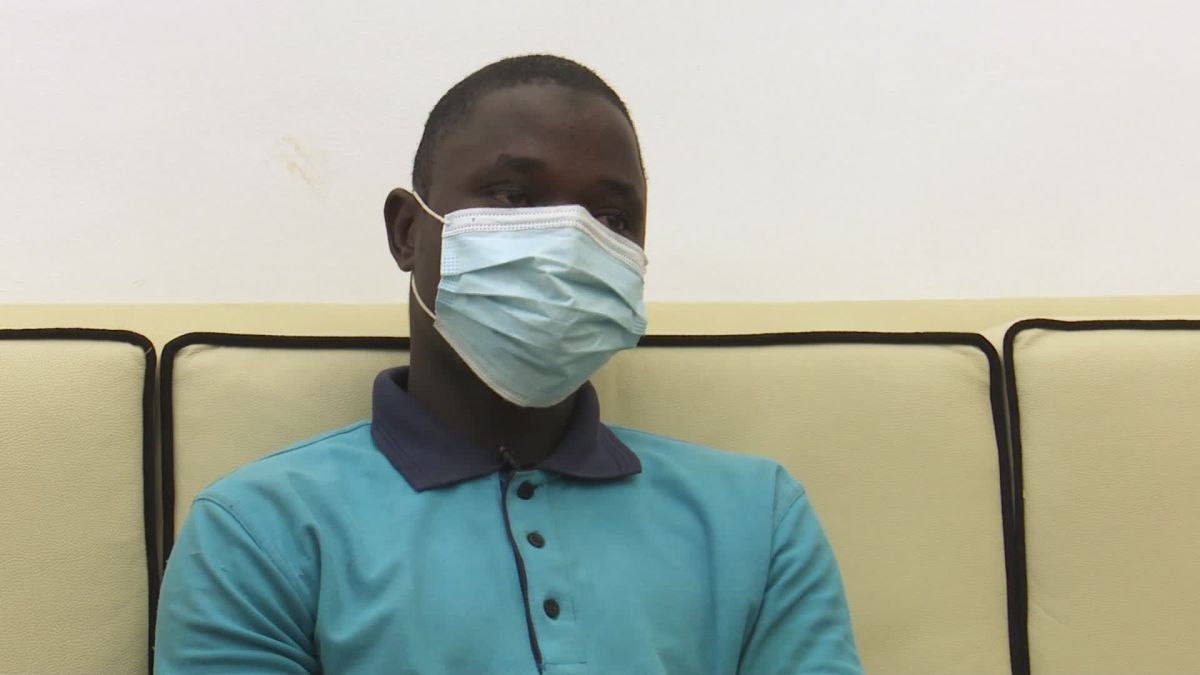 A Nigerian teenager Omar Farouq who was sentenced to death by a sharia court has relocated from Nigeria.

Poland’s Auschwitz-Birkenau Memorial in a post on its website said Farouq was facing further threats to his life from some extremists in Kano State.

Farouq was sentenced to death after he was accused of using foul language considered to be blasphemous toward Allah in a chat with his friend while he was a 13-year-old. He was sentenced to 10 years in prison by a Sharia court in 2020.

A Lagos-based human rights lawyer, Kola Alapini, had filed the appeal against the Kano State government to challenge the lower court judgement.

Farouq was thereafter cleared of all charges, acquitted, and released from prison on January 25, 2021.

Cywiński in a post on the Auschwitz-Birkenau Memorial website said Farouq’s life “is still under severe threat by extremist groups.”

The director said, “In order to avoid a possible attack, Omar had to immediately relocate following his release”. He did not disclose Farouq’s ‘new’ location.

Auschwitz-Birkenau Memorial and Museum said it plans to help Farouq “to build a new life. Depending on the amount raised, we plan to provide him with a new home in a safe environment outside the Kano state where he was accused and tried, pay for his education, and also compensate part of the costs incurred by the lawyers supporting him in Nigeria.”

Cywiński said due to legal regulations of museums’ operations in Poland, the fundraising effort and all related communications will be driven by the Auschwitz-Birkenau Foundation, of which the Museum Director is also President.

“The Foundation will do this pro bono,” Cywiński said.

BBNaija: Why I became friends with Queen – Angel