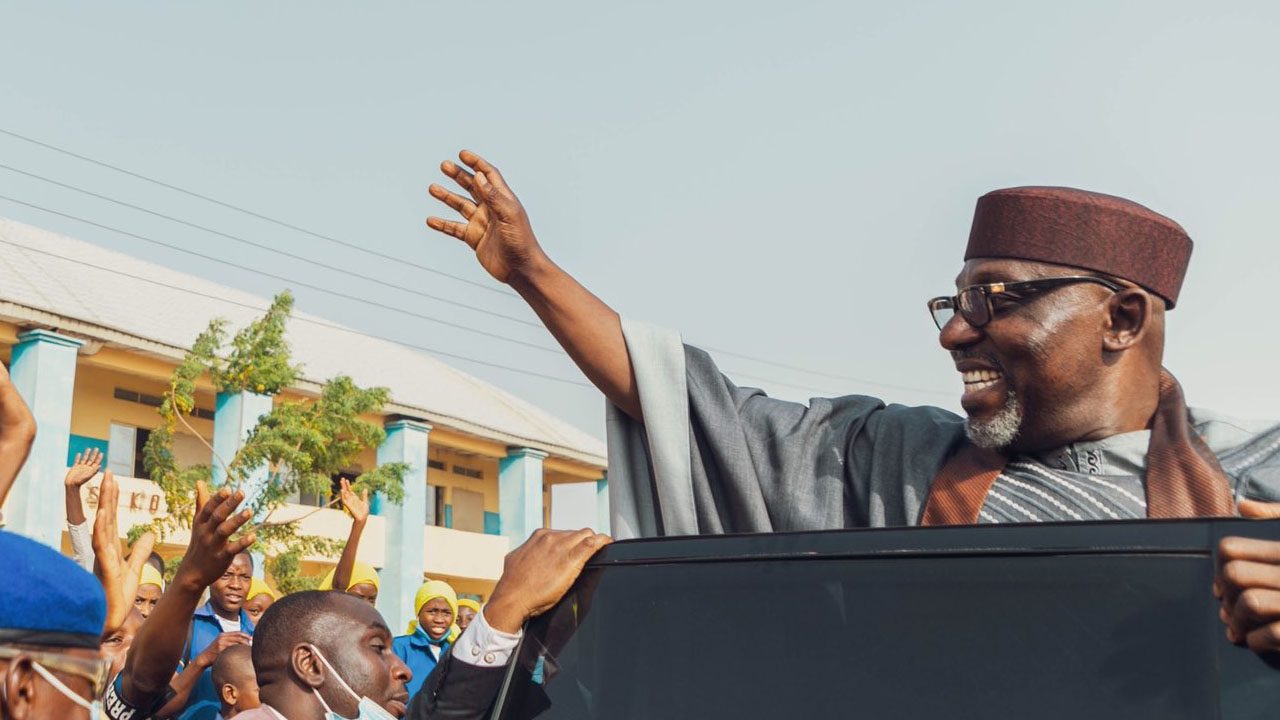 The Olubadan, Oba Saliu Akanmu Adetunji (Aje Ogungunniso I) and the Central Council of Ibadan Indigenes (CCII), will on Saturday honour the former Governor of Imo State, Senator Rochas Okorocha with ‘The Outstanding Friend of Ibadanland” award.

According to the letter of notification, the award is in recognition of Okorocha’s contribution to the education of indigent children through his free education programme and establishment of tuition-free schools, Rochas Foundation Colleges in Ibadan, Oyo State.

Twenty-five thousand indigent children, out of which six thousand are from Oyo and other South-West states have benefitted from Okorocha’s free education programme.

In a statement issued on behalf of the Olubadan of Ibadanland, the award will cap the grand finale of the 2021 Ibadan Cultural Festival Celebrations at the Liberty Stadium.

“We in Ibadan have decided to celebrate you now and outside your territory so as to show you that Ibadan has created a deserved permanent place for you in her territory,” a letter to Okorocha reads.

“You are most deserving of this honour by virtue of your establishment of Rochas Foundation College first at Oke Ado Ibadan and very recently at the Toll Gate, Ibadan/Lagos Expressway.

“This unique youth empowerment legacy of yours will remain indelible in our minds till eternity. It is also a testimony to the fact that you have what it takes to reposition our great country”.

It will be recalled that over 20 years ago, Okorocha, who is also the senator representing Imo West, established the Rochas Foundation Colleges in Sokoto, Zaria, Yola, Bauchi, Kano, Ibadan, Calabar, Enugu, Owerri and Ogboko.