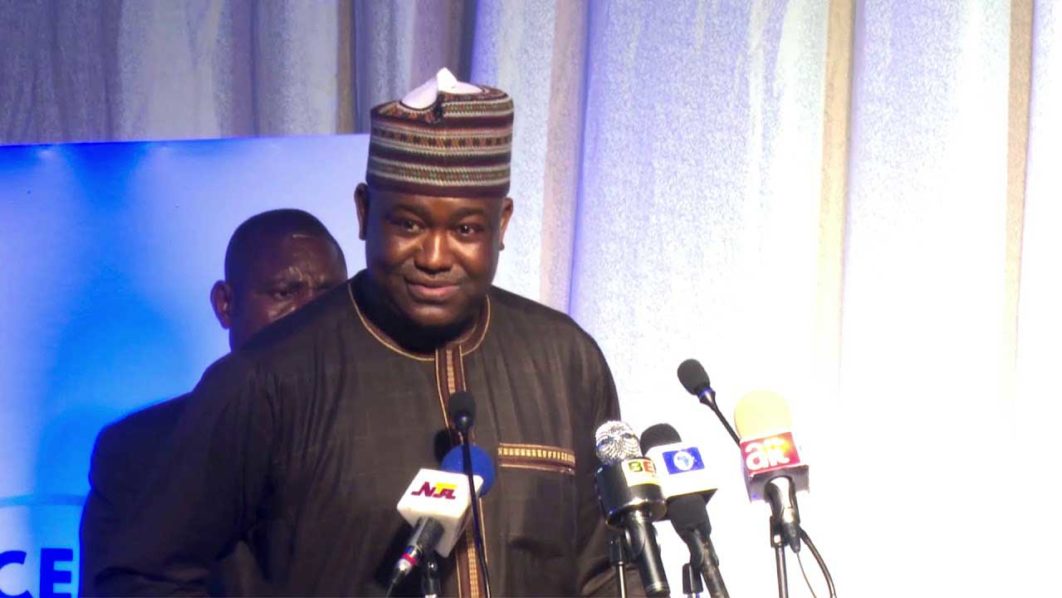 Presidential candidate of the Peoples Trust (PT) in the 2019 election, Mr. Gbenga Olawepo-Hashim, has called on well-meaning Nigerians to support the ruling All Progressives Congress (APC), in driving the country to its deserved socio-economic and political destination.

Olawepo-Hashim, who defected to the APC last Wednesday, alleged that most of the smaller parties in the country were registered by different factions of the two major political parties, APC and Peoples Democratic Party (PDP), as Plan B or as fall back.

In a statement yesterday, the pioneer Deputy National Publicity Secretary of PDP said apart from picking some small seats on such smaller political platforms, there was nothing fundamentally meaningful the fringe parties were designed to achieve.

Olawepo-Hashim also cautioned against vices that could weaken the roles and status of political parties in the nation’s democracy.

In a chat with The Guardian in Ilorin, yesterday, he said that APC’s structural frames were being threatened by greedy and selfish politicians, lacking in firm ideologies.

His words: “When the PDP started, for instance, from what we called G-37 then, we were all persons with similar ideologies and great visions for a united nation. Indeed, the zeal in us was how to move Nigeria forward.

“But when people started trooping into the party, the ideology became a thing of the past, just as the visioners were shoved aside, thus leaving the party into the hands of many members who did not really know the reasons for the formulation of the party.”

The former PDP spokesman, who also contested the Kwara State governorship seat but lost narrowly to former Governor Abdulfatah Ahmed, said unless people of like minds come together under similar political parties, the much-expected dividends of democracy might be delayed.

Besides, he canvassed a political system that would not allow political participants to see politics as a full-time job, noting that the existing structure, if not jettisoned, could be too expensive for the sustenance of democracy.

According to him, the present Nigerian leadership should not be exclusively blamed for some of the ills bedeviling the nation, but “we should blame and query the level of our patriotism to our nation.”