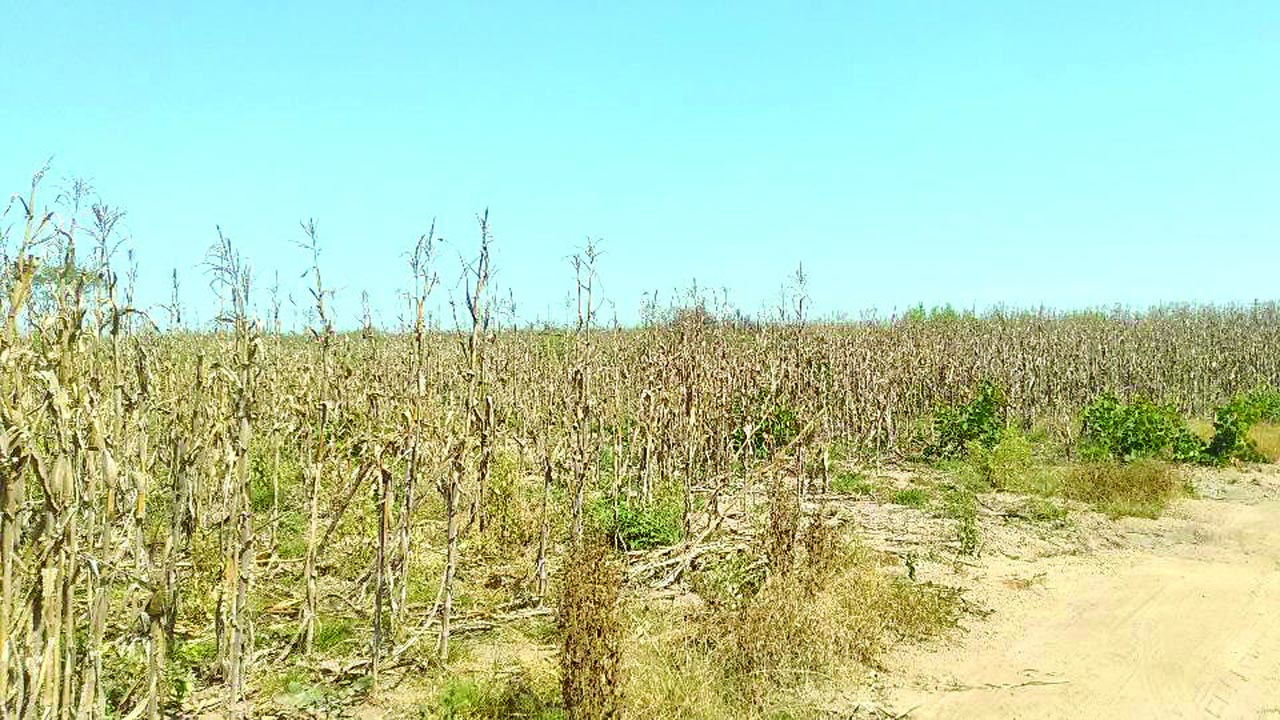 Indigenes of Okun-Obadore community in Ibeju Lekki area of Lagos State have protested the alleged trespass of their farmlands by Amen Estate and founders of Redbrick Homes Ltd, Shade, and Tunde Gbadamosi, accusing the duo of the forceful takeover of 35 acres of their lands.

The protest, which took place during the week, had members of the community carrying placards with inscriptions of their grievances. Speaking on behalf of the protesters, lawyer representing the community, Dr. Prince Onweneke Williams-Joel said the residents were being unjustly intimidated.

“The Gbadamosis denied them access to their livelihood, as most of them are farmers and fishermen. The Inspector-General of Police needs to investigate these issues and allegations to avoid violence in the community.”

“To enable the valid and legal purchase of any land within the community, six families forming the main pillars of the community must be represented by two individuals, making a total number of twelve who would each attest to the sale of such land on behalf of their own immediate kindred and these representatives have never had any transaction with Mrs. Gbadamosi.

In her reaction, Shade Gbadamosi who denied the allegation said they legitimately bought the land from the owners who were properly and legally resettled and they have documents showing this. There are gangs of land grabbers, omo-onile, ajagungbale, usually operating under the cover of local communities, and sometimes procured by unscrupulous land speculators masquerading as real estate developers. They sell fake land to unsuspecting, people who usually end up losing their savings to these charlatans. They have become such a serious problem to the people of Lagos that they necessitated the creation of the Anti-Land Grabbing Committee by the state government. We have petitioned the said committee and hearing is still ongoing.”