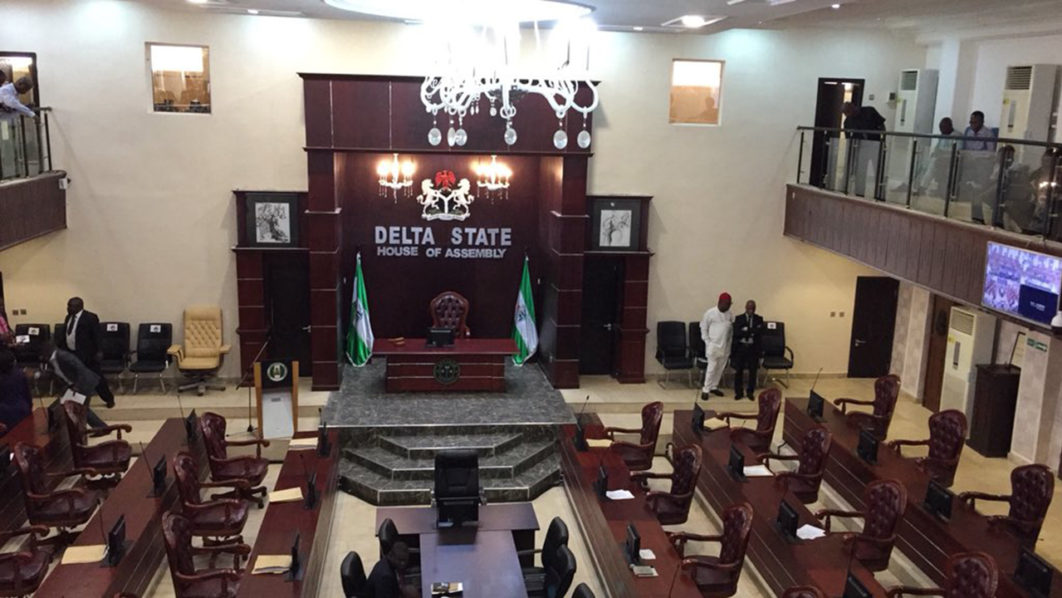 The bills which were contained in two separate letters sent to the assembly were read by the Speaker, Sheriff Oborevwori during the plenary in Asaba.

Okowa said both bills when fully repealed and re-enacted, would help to strengthen the full financial autonomy of both institutions in the state.

According to Okowa, the re-enactment of these bills will also help provide for the management of
funds accruing to the state judiciary and that of the assembly from the consolidated Revenue Fund of the state.

He also said the bills would help in enhancing sustainable accountability, transparency, effective and efficient utilisation of the funds, and other matters connected therewith.

Also at Wednesday’s plenary, the assembly received a letter from the governor, nominating Chief Pereotu Okoye for appointment as member of the Governing Board, Warri/Uvwie, and Environs Special Area Development Agency.

The nomination of Okoye is also contained in a letter read also read by the speaker.

Okowa said that the nomination of Okoye was a sequel to the death of Dr. Sunny Ezonfade, a member of the governing board.

Consequently, the speaker directed that the nominee submit 35 copies of his Curriculum Vitae to the Office of the Clerk of the House on or before Aug. 2 and appear for screening on Aug. 3.

2023: Current hardship would be child’s play if you don’t sack APC – Bamgbose to Nigerians